If you’re anything like me, then you simply love playing online games, especially on mobile. However, as a gamer, I play games on every console and every platform and enjoy them for what they are. Personally, that makes a lot of sense to me because then I get to enjoy the game on its native platform. But what if I could experience each game not only on the platform that it was originally intended on but the platform I prefer. I talk about this because it currently seems to be the case with the upcoming Tom Clancy’s The Division Mobile Game. That’s exciting news, isn’t it?

I’m someone who just loved the original Division when it first came out on the PC and the console. In fact, when the trailer for the game was revealed, it set some really high expectations for the game that Ubisoft was unfortunately not able to meet at launch. That is something that can really mess up the reputation of a game, and it did so with The Division. However, over the years, Ubisoft won back the trust of its audience and made The Division into the game that it was meant to be, securing a good community of gamers that are still loyal to the game and its successor. So the release of Tom Clancy’s The Division Mobile Game is a big moment in the community.

Now that we have talked about the history behind the franchise, we need to get into the game a little bit. So without much further ado, let us get right into it.

Tom Clancy’s The Division Mobile Game: About The Game

When it comes to The Division, there is no doubt that it is one of the biggest Ubisoft franchises of all time. In fact, the Division by itself is one of the fan favourites that has been largely limited to the PC community for a long time now. However, fans have been urging the company to bring the game over to the mobile platform. And it seems that the company is following strict measures to make sure that that is indeed the case. Ubisoft is rapidly expanding their game universe to be more inclusive of all platforms and to provide a more realistic and enjoyable experience on mobile compared to what we currently have.

The mobile market by itself is a very big value proposition for the company as one of the biggest game design companies on the planet. Ubisoft carries a huge responsibility on its shoulders to carry forward the vision of mobile gaming and to explore new avenues as well as bring the latest cutting edge technologies to the Android platform. It seems that they are taking a step in the right direction with Tom Clancy’s The Division Mobile Game. This new game is a big title that has a lot going for it and has a lot of technical prowess. So it would be a big showcase for Ubisoft to show off their technical abilities which have been under the public microscope for a long time now. This will be a chance for them to finally prove themselves to the public, and I’m really excited to see what they bring to the table. 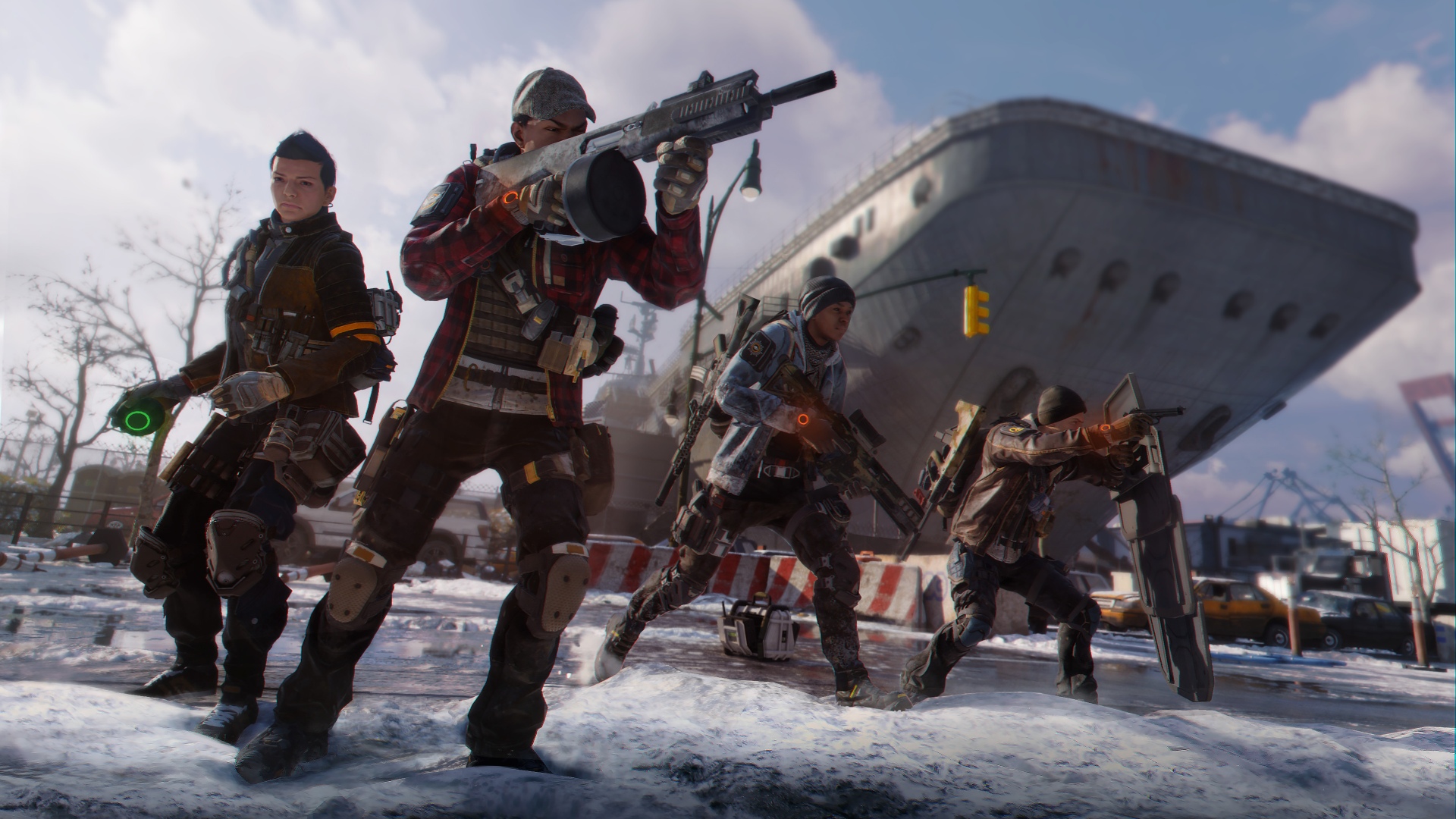 Now when it comes to the release date, there is a lot of speculation about when Ubisoft will actually bring the game to mobile. While it is a relatively easy proposition to talk about, bringing a game to the mobile platform requires a lot of work and hence the company is taking its time bringing Tom Clancy’s The Division Mobile Game to the platform. In fact, there are two more games in the Ubisoft pipeline that they have to release before they will even get to Tom Clancy’s The Division Mobile Game. So it might be quite a bit of time before you would be able to play a final release version of the Division on your smartphone.

Read more: Battlefield Mobile Game: All That You Need To Know

With all that said, I have no doubt Tom Clancy’s The Division Mobile Game is indeed going to be a big one for the company. There simply isn’t another game that does it better and has the hearts of the fans set on it. That makes me really excited about it.

The Division on TapTap

What do you think about the game? Is it a good idea to bring it to mobile? Let me know in the comments below.