Torchlight: Infinite is one game that you might have heard a lot of if you are someone who is heavily y invested in RPGs or just someone who is heavily invested in the Torchlight franchise on the PC. I’m sure that there are a lot of you who belong to either one of these categories and would do anything to remain loyal to your favorite franchise. In fact, that is a very good thing in itself. Investing yourself not a franchise to the point of knowing it all puts you in a very special position to be able to relish the content in the game know all the nuances of the story and be able to appreciate the small things.

The Torchlight franchise on PC is one that has shaped the perspective of many RPG game fans that have been looking for the right game to invest their time and resources in. I’m one of them and I was just captivated by the original Torchlight when it came out quite a long time ago. The game had everything that one could desire from a game of its caliber. It was simple and intuitive, and the way that it played was simply phenomenal, making it one of the most thrilling ARPGs of all time. Now, with the release of Torchlight: Infinite, it seems that the devs are trying to re-establish their supremacy in the market once again.

Now that we have talked about some of the major points of the franchise, let us talk a little bit more about Torchlight: Infinite.

Torchlight Infinite: About The Game 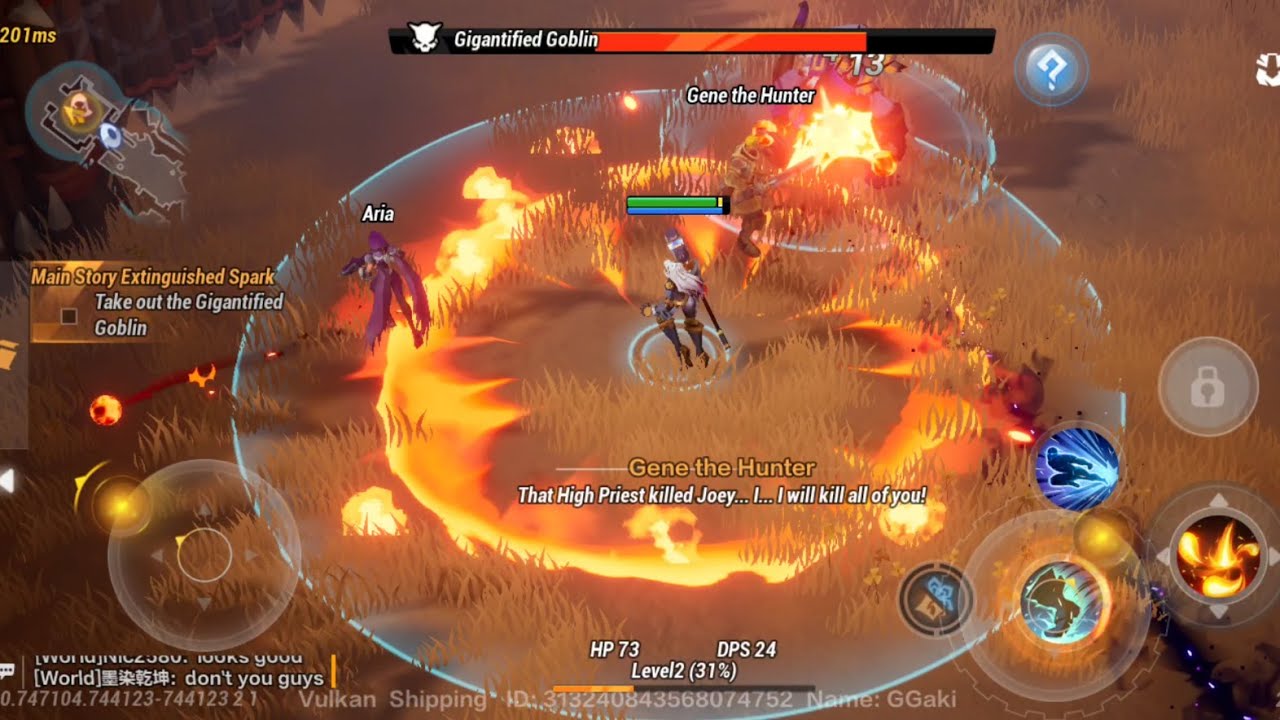 When we talk about the latest outing in the Torchlight franchise, it is important to note that it is a new path that the company is taking with the release of Torchlight Infinite. The devs of the game have really not developed anything for mobile before and the Torchlight franchise has largely been limited to the PC. So bringing out a game in the form of a mobile-exclusive is quite a big step forward for the franchise. It makes it so that the franchise is looking to spread itself forward into a new community of gamers and gain acceptance.

This is arguably very tricky and the game developer has a lot to keep in mind when catering to its audience. We have seen a number of ARPGs on mobile in the past. However, it is only the rare one that actually manages to retain our interest, as most of them are simply just soulless games trying to come off as big dungeon crawlers with a story. Torchlight, however, with the legacy that it carries to its name, is promising to be one ARPG that could give Diablo Immortal a run for its money. And that is a really big achievement, even when talking from a hypothetical standpoint.

The game itself is quite similar to the way that it was on the PC. The gameplay for the game is similar in some ways and different in others. On the one hand, the art style and graphics of the game undeniably speak Torchlight. However, the game has always been traditionally played with a mouse and keyboard. On the mobile though, you are forced to use the controls on the screen, which might not be ideal for everyone.

Nevertheless, the game itself carries a lot of promise in terms of the raw content that it brings to the table, and sometimes that is just enough to justify all the time and money that you spend on it, as is the case with games like CSGO.

Read more: Tank Company: All About The Upcoming Game

Now, I know that most of you are here because you simply cannot wait to know when Torchlight: Infinite is going to come out. The game itself has been part of several testing phases now, and players were invited to take part in their closed beta testing. However, no release date for the game has been specified at this point. But given the state of affairs and how well the game was designed during the beta, I would estimate that the game will be released sometime in 2022. That is, the game will be released in the months to come, and there is not much of a wait left.

With all that said, Torchlight: Infinite might be one of the biggest and most controversial ARPG titles to hit the mobile. The game is going to be a timed mobile exclusive. However, it will be released for PC later. So PC players don’t need to worry at all. Just enjoy the game for what it is, and make the best of it.

Check out the gameplay here:

Everything We Know About Battlefield 2042’s Release Date, Early Access