Treadstone Season 2 has been awaited for quite a while now. The show, which came out in 2019, had an amazing run on the USA network before it disappeared off the air in 2020 when the second season was apparently supposed to come out. Fans and viewers have been curious as to the story behind it all, and so it is important to answer them. Today, we are going to discuss all the latest news and renewal updates about Treadstone Season 2.

It has definitely been a minute since the first season of the show came out. However, there was more trouble surrounding the first season than there was with other shows on the network. Stemming from a big franchise, the network had a lot of expectations for Treadstone that it just failed to meet. And maybe that is the reason that they decided to keep mum on the status of Treadstone Season 2 for so long.

Treadstone Season 2: About The Show 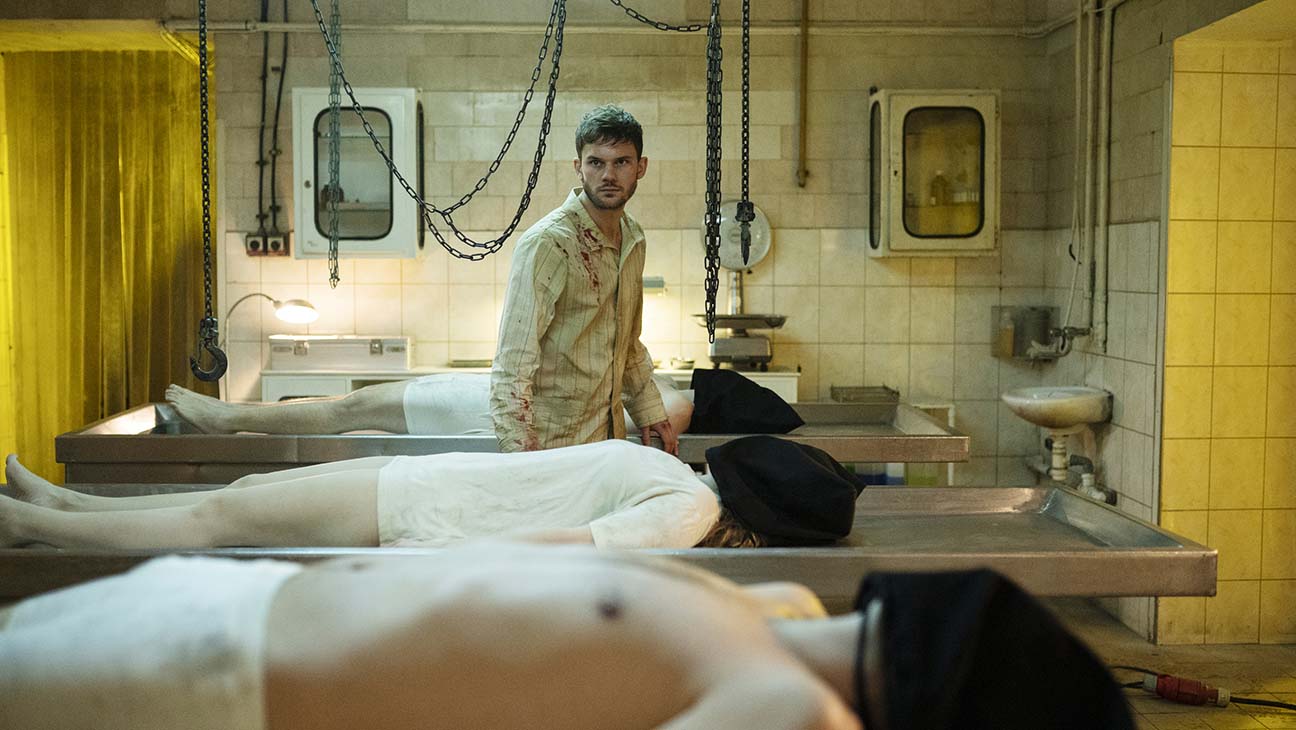 The Jason Bourne franchise is perhaps one of the most well known action film franchises of all time. Stemming from the books by Robert Ludlum, it is a television show that aims to adapt the thrill and mystery of the novels into smaller episodes. The show takes place in two different time periods, and runs across two storylines.

The first of these is set in 1973, which follows the story of John Randolph Bentley. Now, John is a CIA operative who was taken in by the KGB and made to go through one of their brainwashing programs that left him with a clean slate. They trained him to carry out assassinations and dangerous missions for the organization.

The second story line is set in the present day and focuses on CIA and their own brainwashing program, which turns a group of operatives into sleeper agents, termed as Treadstone. The show follows the story across the two storylines and shows the impact of each program in its own way, and tells a story that links the two.

The show was release in 2019 and ran across 10 episodes, which spanned a sizable amount of time. So there was room for a lot of character development and story building. Given its Jason Bourne roots, there was a lot riding on the show, and the expectations were sky high.

Treadstone Season 2: Will It Be Renewed? 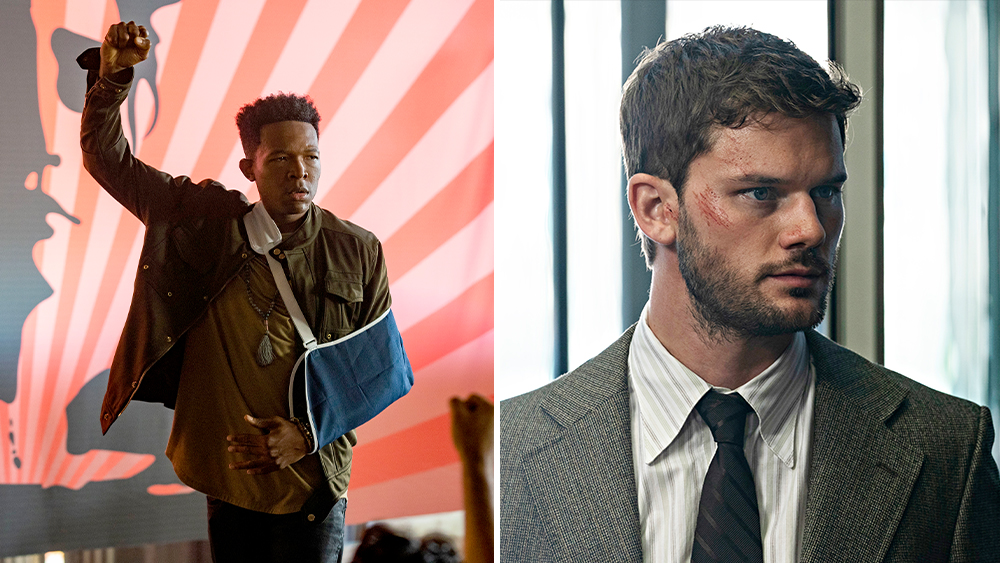 Now, many of you might be wondering when the second season of the show is going to be released, if at all. After all, it has been over 2 years and we still don’t have a closure on it. The show was supposed to be out last year, and fans are wondering if it is even going to return.

It didn’t help that Treadstone’s viewership figures had been at an all time low after a respectable start to the season. The viewership had dropped to around three hundred thousand towards the end, and it was a red herring for the USA network, who decided to go ahead and cancel the show.

Treadstone Season 2: Where To Watch

While the show may have been canceled, there is still one season for viewers to watch. If you are a fan of the Jason Bourne stories, I would recommend you to check out Treadstone, because it manages to remain true to the story while being innovative at the same time.

Treadstone currently holds a rating of 7 out of 10 on IMDb, based on multiple user reviews. IMDb is our preferred platform for all movies and TV shows.

What are your thoughts on the show? Are you sad about the cancelation? Let me know in the comments down below.

Willard Grosshttps://thefranchisehound.com
Willard Gross is a content writer with an eye for detail. He loves to write and create, but he also enjoys reading and analyzing the work of others in order to critique it. With every sentence he writes, Willard strives for perfection: each word should be just right.
Previous articleBig Little Lies Season 3: Will It Return
Next articleCastle Rock Season 3: Will It Ever Return?