Trese is one of the newest additions to the catalog of Netflix’s new anime-like shows. These shows, which mirror anime in a lot of ways, have been the talk of the animation world for some time now, and viewers have had a lot of good things to say about them. I too have enjoyed the new content that Netflix has been putting out since the pandemic in the form of these animated shows. And another one that I came across quite recently is Trese, a new show on Netflix that revolves around the genre of supernatural anime and paranormal activity. And so far, I have had a lot to think about when it came to the show. It has been quite interesting to see the cultural shift here, and I’m going to talk all about it in our Trese Netflix Review today.

You might also be interested in The Last Of Us Show May Be Arriving Sooner Than Expected. The Last of Us Show has been teased by HBO. But when does it come out? The cast reveals some juicy details about the release date in this latest statement.

Trese Netflix: About The Show 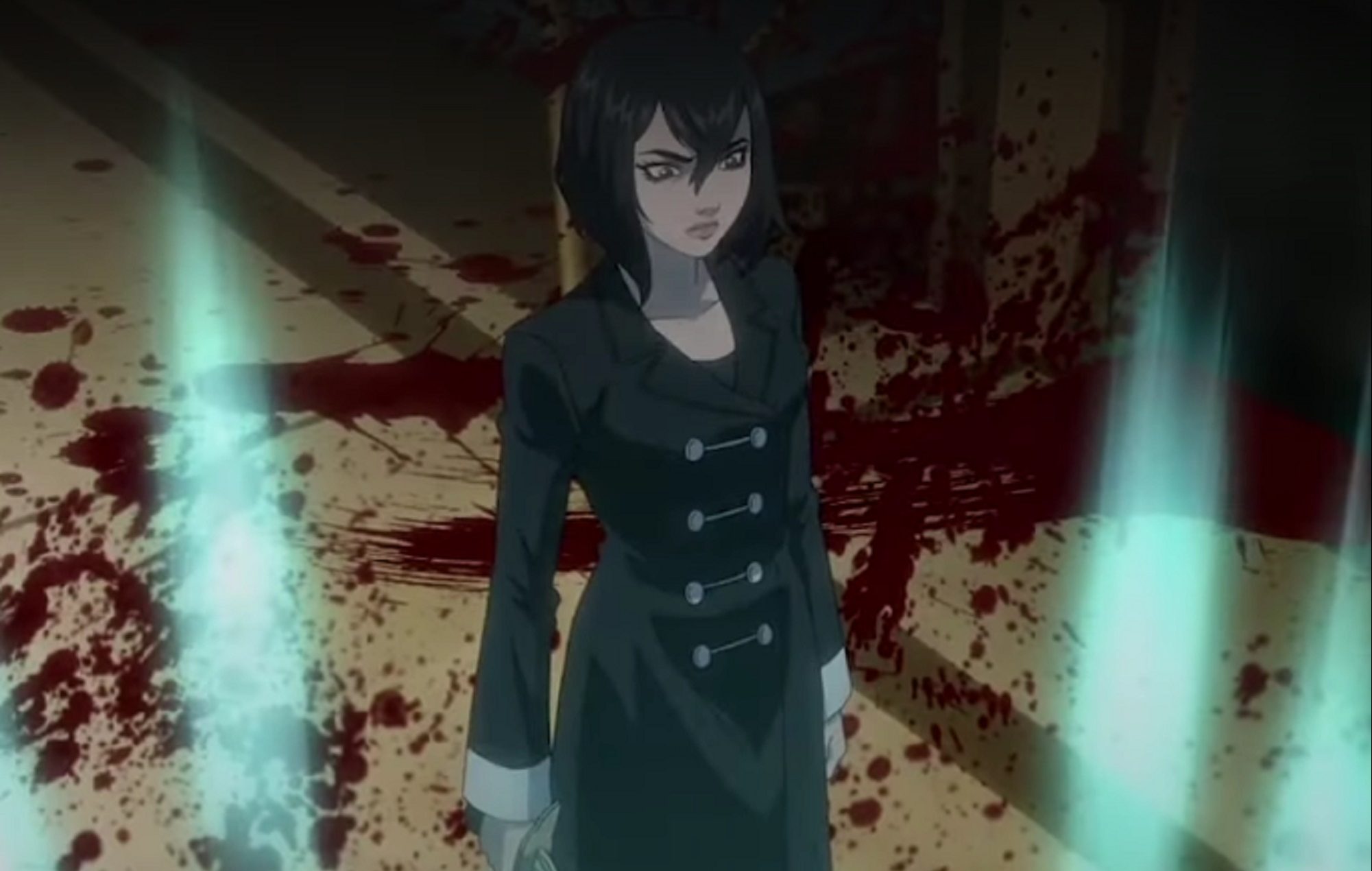 Trese is a show that is based on the original comic series of the same name by Budjette Tan and Kajo Baldisimo. It is an award-winning story that was subject to a lot of critical acclaims and was loved by the Filipino audiences, as it has its origins in the Philippines itself. The story itself is set in the region of Manila and is set in a dark format where supernatural forces and paranormal activity dominate the scene. The main character, Alexandra Trese, is responsible for keeping everything under control and in her sight, but she’s not come to terms with the fact that something beneath the surface is going on, and is soon going to affect her.

The series has been directed by Jay Oliva, Tim Divar, David Hartman, and Mel Zwyer, and I have to say that they have all had good careers and the show is in good hands when it comes to them. So I’m fairly confident about the team behind the seat. Zig Marasigan, Mihk Vergara, and Tanya Yuson are the writers that hide behind the scenes, and they too, are pioneers in their own right. This culmination of talent has brought together Trese to the screen, and I’m so excited to talk about it. 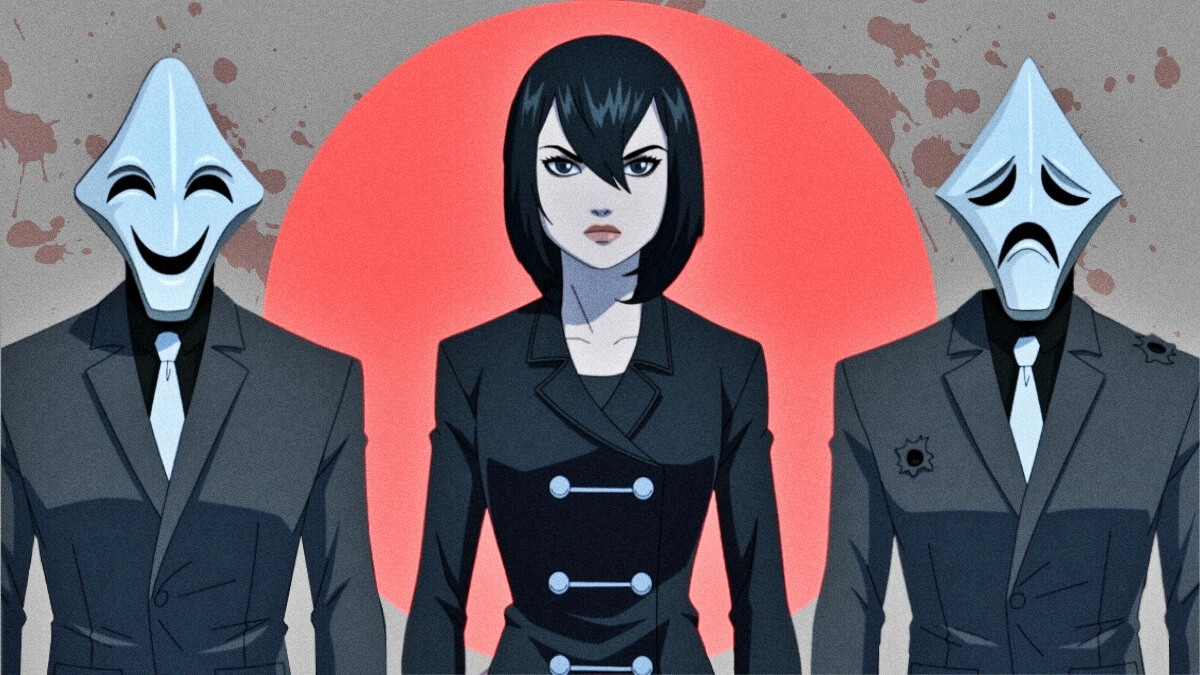 Coming to the review for the show, there is a lot to like about it. I particularly loved the dark and surreal vibe that the show projects throughout its run and I also really appreciated the fact that the show is unabashedly itself in the sense that it incorporates supernatural elements with modern styling and gives rise to something that is unprecedented by anyone. The show runs across 6 episodes, all of which hover around a half hour each, and give an amazing experience to the viewer. This format is something that I really liked about the show and hope that it is something that others learn from.

Trese Netflix is also quite rich in the lore that surrounds its Filipino philosophy and roots. It is quite upfront with all of it, and it lends quite an exotic and authentic vibe to the show. I really liked the Filipino aspect of it, and really enjoyed learning more about the culture. The series itself is quite authentic and each part of it feels new and original. I really liked the way that the story transpired and incorporated into long told legends that are a part of the culture.

The direction and voice acting, too, are top notch, and you could not expect anything more from the show. It does what it does best, and there is nothing else that you can really compare it to. The anime-like vibe is another huge plus for the show as it brings a sense of familiarity to the viewers. And I’m sure that most of you would enjoy it for what it is.

Also read more about Which Streaming Service Is the Best. In this era of streaming, it is important to spend your money in a worthwhile manner. Check out our guide to find out which streaming service best suits your needs and your money.

With that being said, I am personally really amazed by the show, and really liked the way that it has been produced with such a strong plot and strong cultural identity. It is not something that we get to see much of outside Japan, so it is good to see it here. Given the amazing start season 1 of the show has had, I would venture to say that there is probably a lot more in store, as fans are going crazy for the same, and it would be quite a lost opportunity if Trese Netflix was not renewed. But when all that is said and done, I would still recommend you to watch the show and give it my heartfelt thumbs up.

Trese Season 1 has been released. You may watch it at the following link:

The show currently holds a rating of 7.1 out of 10 on IMDb, based on multiple user reviews. IMDb is our preferred platform for all movies and TV shows.

You may watch the Trese Netflix trailer down below:

Willard Grosshttps://thefranchisehound.com
Willard Gross is a content writer with an eye for detail. He loves to write and create, but he also enjoys reading and analyzing the work of others in order to critique it. With every sentence he writes, Willard strives for perfection: each word should be just right.
Previous articleThe Last Of Us Show May Be Arriving Sooner Than Expected
Next articleIs it Worth to Watching Bright Burn Season 2?