Drag is an art form that has had a tough history and continues to be controversial even today. An art form that is highly representative of the LGBTQ community, drag is still looked down upon by many people and has remained a topic of debate among the general public. Drag Race Season 13 continued the tradition of breaking away from the traditional gender roles and cemented its name in history by bringing aboard one of the best in the form of Ts Madison.

In a world where drag queens are looked down upon, RuPaul’s Drag Race Season 13 promises to be a boon for those of us who live for the art form, and who appreciate it in all its glory. Making an attempt to bring up the members of the community, RuPaul has made all the effort that he could, and we owe him for that. A step towards a more progressive world, Drag Race is a show that definitely needs to be watched. Because not only is it insightful, but also gives a perspective on the differences between us all. 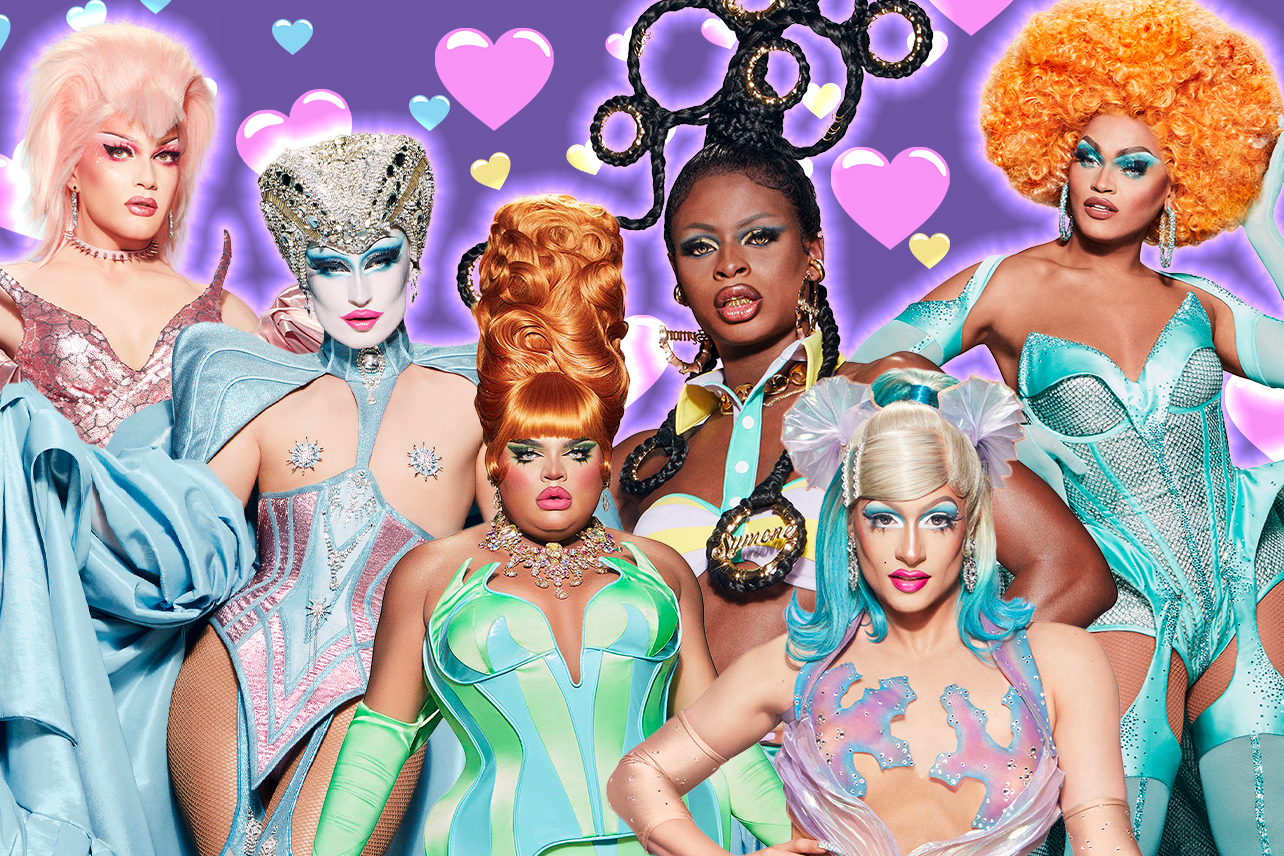 Drag Race Season 13 came out on the new year and ran on till the April of 2021. The show featured a slew of contestants who contested for the coveted crown of the best drag on the show. Interestingly, for this year, RuPaul called upon one of the esteemed people in the Trans community, Ts Madison, as a guest judge for several episodes of the season. And he made a lot of effort to get her on the show, leaving no stone unturned.

Needless to say, Ts Madison had a lot to say about RuPaul, and it was mostly positive. She went on to tell about how RuPaul was quite insistent about getting her on his show, and that he clearly stated that he wanted her on the show, no matter how much resistance he got from anyone on the show. Because the show was his, and he was going to get her there no matter what.

Madison said, “Whether they’re passable queens or queens who’ve not had a sordid past, it is important when you occupy positions of power in places of power that you reach into your community and you give opportunities to the girls who they will not give those opportunities to, because sometimes you’re missing out on a gem,” appreciating the efforts made by RuPaul for the community.

She also went on to draw a striking contrast with her experiences previously working with other people and how it was different on Drag Race Season 13. She went on to tell how in her past, her jobs required her to give up her identity, so as to not “confuse the men at work”, and the way she had to face so much discrimination in the form of close-mindedness and regressive attitudes.

Needless to say, Madison’s journey with Drag Race has been a good one, and she finally felt represented and respect for being who she really is. And that is something that RuPaul and his team for Drag Race Season 13 need to be appreciated for.

Read more: Hanna Season 3 Is Coming, But Don’t Get Too Excited

Drag Race Season 13 has also gone ahead and made more of an effort to be more inclusive to Trans people, and has recently invited their first trans man on the show, breaking the stereotype, and marking a new beginning for the show. Gottmik, a trans man who has been invited to fight for the crown of Drag Race Season 13, has had a lot to say about the topic.

Gottmik said, “The trans guys I saw [in media before this] weren’t me. Too masculine, too straight. I looked around like, all of my guy friends are so feminine, that means I can be feminine, too! When I realized that, it was game over. I’m so excited and in such a good place and I’m ready to fight for my community and represent them down. The main thing I want to make so clear is that the gender spectrum is really crazy, and I feel like me doing feminine drag is confusing to a lot of people. I want to show everyone that no matter what you transition to, boy or girl, there’s a whole gender spectrum in between that you can play with and have fun with, and it doesn’t mean that your identity is any less valid.”

This marks a new territory for the show, and it is really nice to see more inclusivity and acceptance, along with offering a safe haven to those who practice the art form, and bringing it to the general public, and the masses in general.

Drag Race Season 13 has been an interesting one and one that I really appreciated. For those of you who are fans of drag, I would highly recommend you to watch it. Because it is really that good and deserves a proper watch.

RuPaul’s Drag Race is currently streaming on Netflix. You may watch it at the following link:

Watch the trailer for the show down below:

What do you think about this latest news update? Are you a fan of the show? Let me know in the comments down below.

Willard Grosshttps://thefranchisehound.com
Willard Gross is a content writer with an eye for detail. He loves to write and create, but he also enjoys reading and analyzing the work of others in order to critique it. With every sentence he writes, Willard strives for perfection: each word should be just right.
Previous articleWentworth Season 9: End Of The Line
Next articleClouds Movie Review: A Heartbreaking Monologue