Nintendo has always been really good at creating adventure games and RPGs. When you think about it, the highest rated game in the world is one that is owned by Nintendo, i.e, The Legend of Zelda Ocarina of Time. But what made Zelda so popular was the concept and the way that Nintendo implemented it at the time. And people just loved it for that. But now there is another release in the form of Turnip Boy Commits Tax Evasion that is giving a good contest to Zelda as one of Nintendo’s best adventure games.

The game sounds exactly like it is. Here, the subject that is at the core of the story is tax evasion, and there is a lot of it. The game is an adventure that is as fun as any Zelda game and has a signature Nintendo art style that is unmistakable from a mile away. Nintendo has a knack for creating some really beautiful games with some really basic techniques, and Turnip Boy Commits Tax Evasion happens to be one of those beautiful games. If you still have doubts about it, you can just check out the gameplay screenshots.

Now, with all that said, I’m sure that you are wondering what exactly it is that the game is like, and how exactly it is coming to mobile. So without much further ado, let us get right into it. 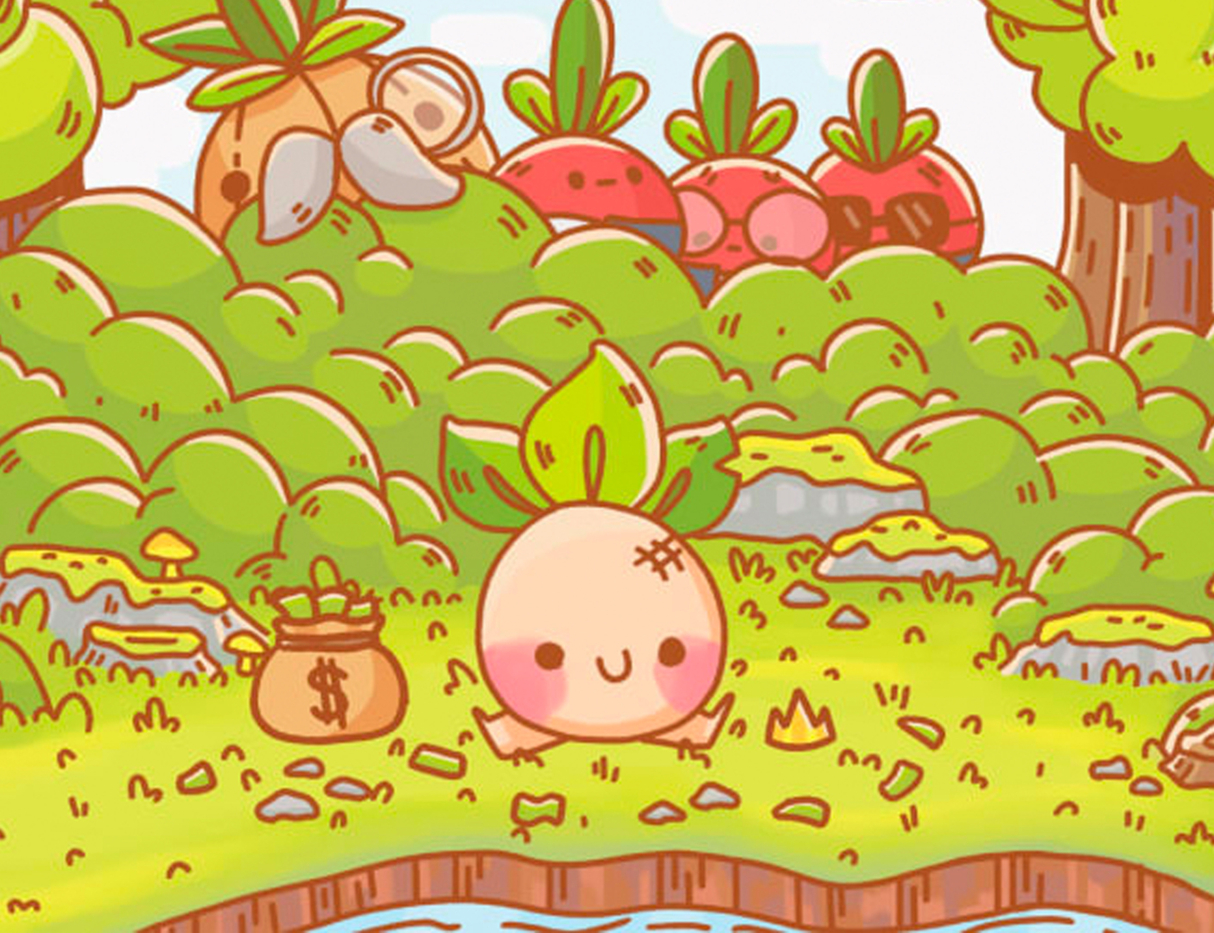 Turnip Boy Commits Tax Evasion is an Indie adventure game that was initially released on the Nintendo platform for the Nintendo Switch and has now been brought to other platforms as well. The game is centered around the main character Turnip Boy, who is on a spree to destroy all his documents so as to prevent paying taxes. The game plays like a top-down RPG and is quite nostalgic in the way that it operates, also making it a rather light game that is really easy to run, even on mobile.

Comparisons are made to Zelda as it is an adventure game where you’ll be solving a lot of different puzzles and problems to get yourself into different areas and dungeons while also looking for your beloved documents and avoiding taxes. The game is quite a humorous one and has a really playful vibe compared to other games in the genre and makes for a really lighthearted play session. It is one of the best that I have played in the genre and I loved it for what it offers in terms of gameplay as well as the story.

Turnip Boy Commits Tax Evasion isn’t a long game by any means, as the story comes up to just a few hours at best. But that doesn’t say anything about the quality of the game, which is quite amazing in my opinion. In addition to that, the art style for the game is one that is quite simple yet sophisticated in its design, making its beauty all the more admirable. This also allows the game to be run on low-powered devices like mobiles, and the Nintendo Switch is able to run it without a single hitch at high frame rates.

Read more: Rocket League Sideswipe: One Of The Best 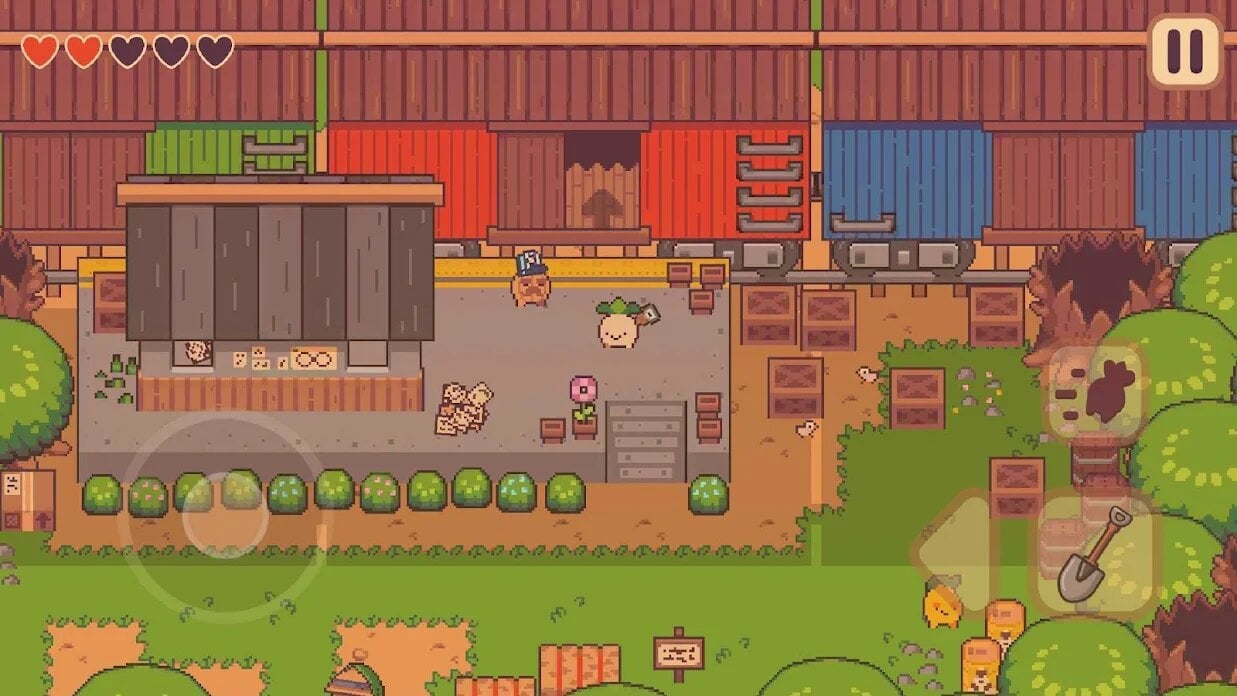 Now, coming to the subject at hand, earlier it was announced that Turnip Boy Commits Tax Evasion will be coming to both the consoles as well as the PC. Later, Nintendo released the port for the PC and it was very well received by everyone on Steam. People particularly praised the game for its mechanics and simplicity while also being robust enough to support so many platforms without a hitch. The game’s gameplay was appreciated by the community and this led to Nintendo announcing the game on mobile.

Now, Turnip Boy Commits Tax Evasion is coming to Android, and the game has been listed as a free release on the Play Store. However, this does not mean that the entire game is free. The Play Store version of the game allows you to play a trial of the game for free and then you have to pay to play the entire game. Fortunately, the game only costs $5.49 on the Play Store, which is much lesser than the other counterparts on PC and Console. However, the game does not lose out on anything, so that is something that you do not have to worry about. The reduced price comes with no strings attached.

With all that said, Turnip Boy Commits Tax Evasion on Android is looking like a really good contender for the best Android adventure game out there, and I totally support it. The price is reasonable enough to buy, and I have no reservations about recommending it to all of you.

What are your thoughts on the game? Will you buy it on mobile? Let me know in the comments down below.