As someone who is a big fan of RPG games, I am always delighted when I get to play on a platform like the mobile or the Nintendo Switch. While the genre is best enjoyed on a big screen, it is not often possible to be able to spare hours in our day to play such games. So mobile games really come in handy and can get us that gaming kick at any time and anywhere. They are just so valuable in that sense because they will really be played to the fullest, just because of the way that they are accessible. Now, we have another RPG by the name of Undecember coming to mobile that I have a lot of high hopes for.

If you have ever played on the Playstation, then you must have heard about the God of War franchise. In fact, the last Gow game was a Game of the Year title. The series is that good. And when it comes to the mobile game Undecember, it seems that the developers behind the game are looking to take pages right out of God of War. While that makes the game a highly inspired and highly derivative one, it also means that the developers are producing the game on a formula that is actually proven to work. This makes me feel actually excited about the game. And so Undecember is high on the list of mobile video games that I am waiting for right now.

Now that we have talked a little bit about everything, let us talk in more detail about the game.

Undecember: All About It 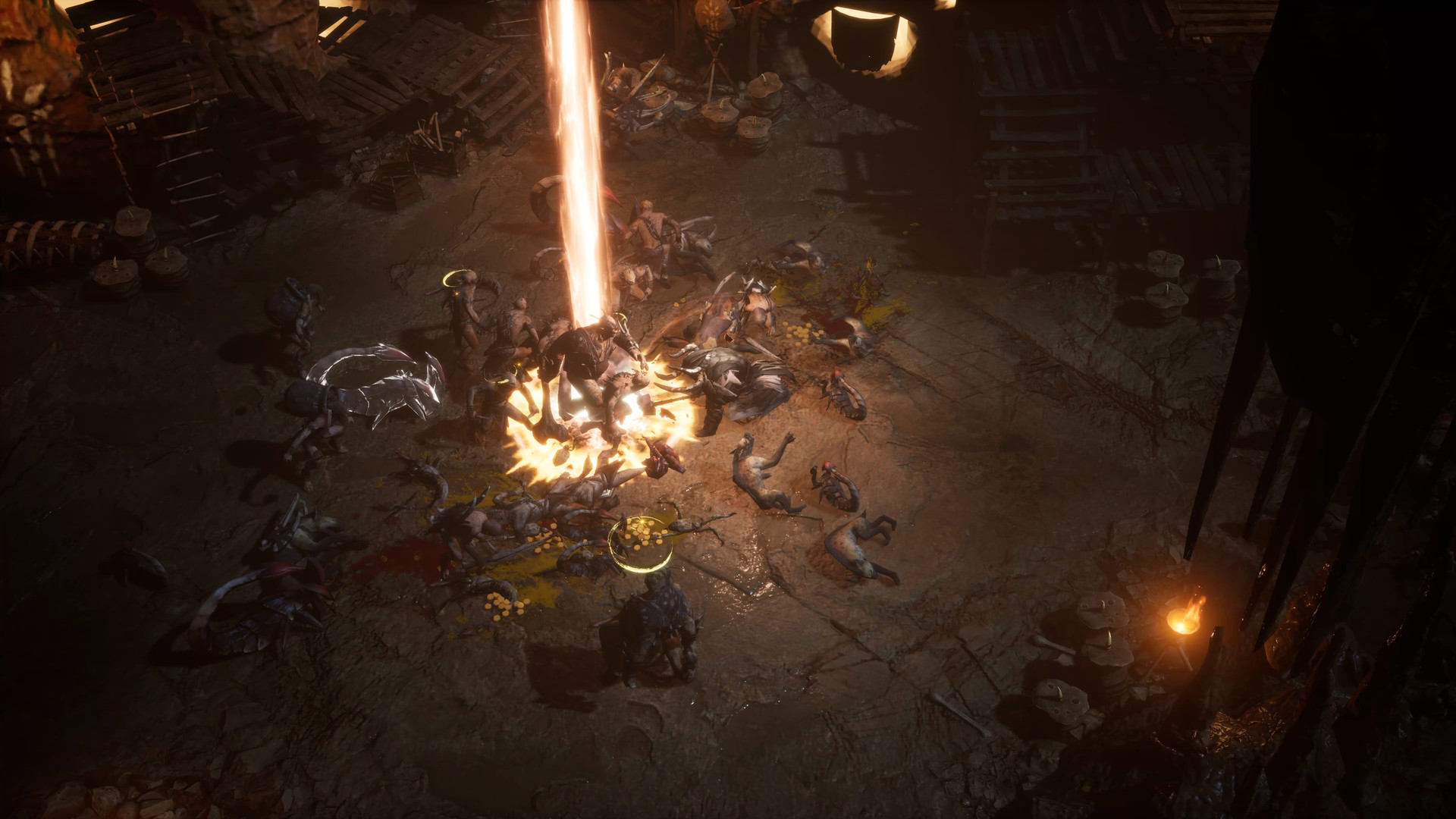 Bringing together the best of all RPG franchises, Undecember is a hack and slash action RPG that is being developed by Needs Games and produced by Line Games. The game is based on the hack and slash formula similar to God of War while also offering an RPG experience that lets you customize your character to your liking and play the game your way. This is something that is really important for any good RPG game as the customization here is simply top-notch and the game lets you define your character in a very detailed manner. I’m personally a big fan of the way that the developers have approached this game.

Undecember is a dark game, by all means. The game deals with the supervillain God Serpens who wants to get resurrected and wreak havoc over the world. Now, it is up to us, the players, to stop him, and to secure a bright future for ourselves. We embark on a journey where we slay hordes and hordes of enemies, all in an attempt to save what is ours. The official description for the game states that “Set in a dark fantasy world of Traum, players will embark on a journey to stop the Evil God Serpens from resurrecting and slash their ways through fearsome enemy hordes. UNDECEMBER allows players to break free from the traditional RPG class system: players will build and customize their characters in their own playstyles, as they farm and craft a wide variety of gears and thousands of Rune skill combinations.”

The game will also feature a battle pass system like most games these days. This new battle pass system will allow the players to purchase and win in-game items as well as various cosmetics that will add to the overall look and features of the game.

Now, while Undecember has already been released in South Korea, it is yet to be released to the rest of the world. The game has been in active development for quite some time now and players are getting antsy about the global release. Many are wondering why the Korean release date was such a long time before the global release date, and for good reason. But all that aside, it is expected that the game will be released sometime in late 2022. The game will be released on Android, iOS, and the PC platform. So there is still quite a bit of time before we might get to play the game for ourselves.

Undecember is one of the most awaited games on my list of RPGs and mobile games, in general, this year. The game promises to be very different and offer an experience that parallels that of Game of the Year franchises like God of War. That, in itself, is something that makes me very excited about the game.

You may check out Undecember at the following link:

What do you think about the game? Will it live up to the hype? Let me know all about it in the comments down below.