Untold: Caitlyn Jenner Is A Story Worth Telling

When Caitlyn Jenner came out back in 2015, it was a big moment for humanity. No one had ever come out as a trans person on such a big scale before then, and she shook the world with her reveal. It quickly became the talk of the world, and LGBT rights quickly became a hot topic in the news. And soon enough, she was on the cover of Vanity Fair. And soon after that, became the runner up for Person of the Year on the TIME magazine, which is no small feat. Untold: Caitlyn Jenner tells the story of how Caitlyn Jenner came to be, and the roots of her stellar career, and how she built herself. It is a riveting story of an eventful life, that eventually transformed the lives of millions of other people. Naturally, I had a lot of hopes from Untold: Caitlyn Jenner,  and it did not disappoint me at all.

Caitlyn Jenner’s coming out in 2015 was a huge event in world history, and changed the course of the LGBTQ community forever. LGBTQ has always been a marginalized group and has always been oppressed and discriminated against. When Caitlyn revealed herself as a woman, it set a new standard for people to think against. It was something that had never been discussed that widely in public before and needed a lot of progressivism on its side. It brought the topic into public discussion. It gave people the much needed fodder for thought that was needed to bring about an actual change. Seeing someone so famous and influential was certainly a big factor in that. Caitlyn Jenner was one of the most prolific athletes of her time, and history is a testament to her greatness. I’m sure most of you have heard of the Decathlon winner Bruce Jenner, who was touted as the greatest athlete.

The Untold series has been a phenomenal one so far, with each episode bringing about a fresh perspective and telling stories untold. It has been really refreshing to see things from a different perspective, and from the view of those who were hugely affected by it. It is a big break from all the news the media pushes down our throats. And it is one that really made me think about what really might have happened during big events in history, and to make my own judgement about it. The sports history that it brings along is also really something to admire and appreciate because a lot of us are not even aware of these events. Untold is here to fix all that. So without much further discussion, lets us talk about Untold: Caitlyn Jenner.

Another episode in the Untold series is Untold: Deal With The Devil: A Tale Of Rise To Fame. It tells the story of the female boxer that defined American female boxing. It is a story of rise and fall from fame, and one of deceit and danger. It is one you should definitely check out.

Caitlyn Jenner has had a really good life in terms of achievements. The winner of a gold decathlon medal, a reality TV giant, and the candidate for the governor of California, Jenner achieved it all. It is a life worth mentioning, and one that needed to be talk about.

Untold: Caitlyn Jenner talks all about the life of the sports star, and her rise to glory. Starting off as an athlete with a small following, Bruce Jenner won the gold medal at the decathlon, and got crowned the greatest athlete in the world. Defeating the Soviet defender, he made a name for his country, and for himself, by dethroning the champion. Caitlyn Jenner quickly became a household name, and remained that way for a long time to come. She was the star of America, the greatest athlete in the world, and the cover of Playgirl. Her rise to fame, becoming a public icon, and eventually becoming the biggest transitioning person in the world, her story is a riveting one, and one that Untold tells in fantastic fashion.

Untold: Caitlyn Jenner tells the story in a narrative fashion that will really hit home for most people. Caitlyn Jenner herself tells her entire story here, and will have a bunch of emotions flowing through you. Also, her family is brought on board here. Giving interviews, everyone’s perspective comes into play, and it tells a different story from the one we have seen so far. It is a story full of emotion and internal battles.

If you’ve read so far, you are probably a fan of sports. If that is the case, you MUST check out another episode in the Untold Series, one which talks about a major Basketball event. Untold: Malice At The Palace Is The Documentary You Need To Watch. It is one that will show you the reality of the Pacers event, and will help you think out your own perspective on the same. 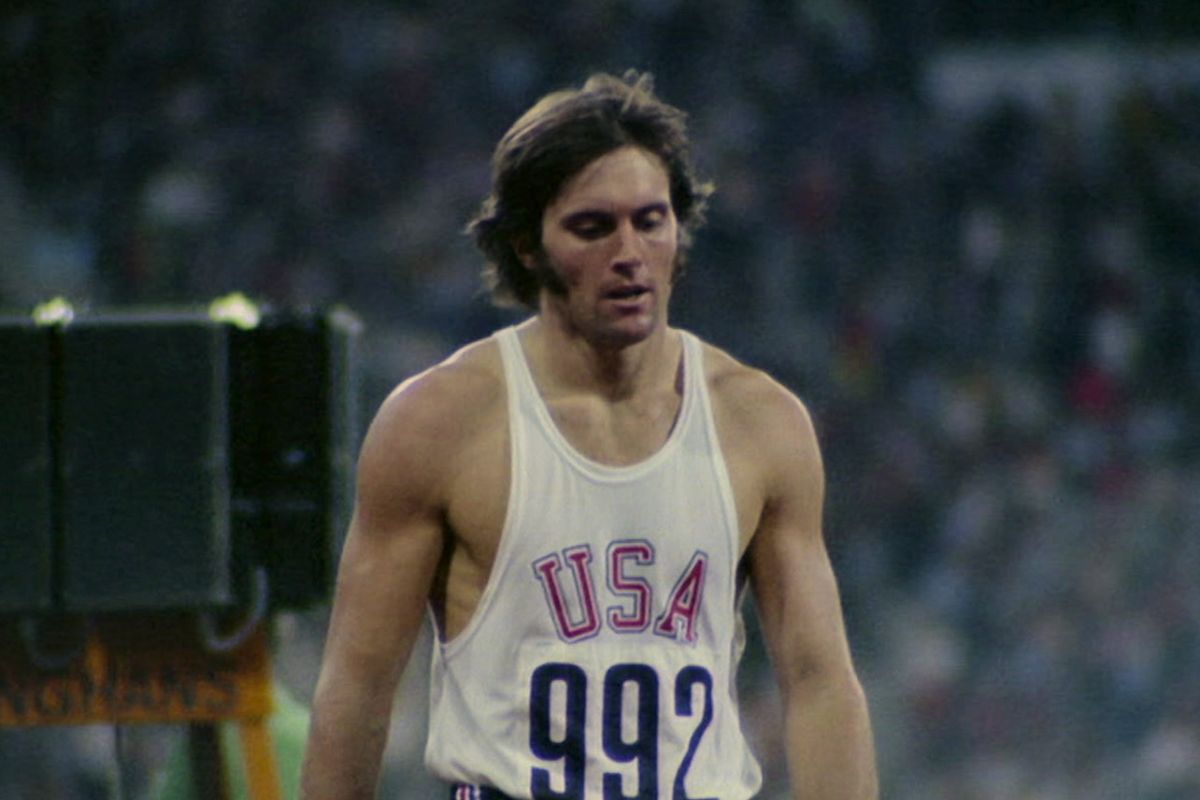 Caitlyn Jenner talks about her journey from a little known person to the greatest athlete in the world. She tells the story of the time she took it upon herself to beat the Soviet champion and to become the greatest athlete in the world. She started training for eight hours a day, and worked towards achieving her goal. The fame that she got for winning the Decathlon was something she had not anticipated, and it was a challenge to navigate herself after that.

She tells the story of how Bruce was a character that she created, and one that she still loved for herself. She tells again and again that it was a distraction to who she really was and tells how difficult it was for her. She iterates that no matter what she did, the issue didn’t really go away. And eventually, she made the decision to finally become the person she was meant to be. She publically came out as a woman in 2015 and shook the world. it was something that no one expected, and it changed the world.

She tells the struggles of her new identity, and all that she had to deal with, and the story of her transition. It is a really emotional one too, and one that might just have you in tears. She tells how much she honors Bruce, and how he was tantamount to becoming the person she is today, a different one. A story that all LGBTQ allies must watch, and one that must be appreciated by all.

Overall, I was quite satisfied with what I saw here, and it really made me feel that what I did was worth my time. And I really feel that most people will feel the same way.

In the end, I would just say that Untold: Caitlyn Jenner is one that you really need to watch, whether you are a fan of the genre or not. It is one that goes beyond all interests, and delivers a social message, and brings much needed awareness to the masses. In my opinion, Untold: Caitlyn Jenner is a must watch, and you should definitely stream it as soon as possible.

Untold: Caitlyn Jenner is currently streaming on Netflix. You may watch it at the following link:

Untold: Caitlyn Jenner currently holds a rating of 6.2 out of 10 on IMDb, based on multiple user reviews. IMDb is our preferred platform for all movies and TV shows.

You may watch the trailer down below:

What do you think about the show? Did you find it insightful? Have you watched it yet? Let me know in the comments down below.

Willard Grosshttps://thefranchisehound.com
Willard Gross is a content writer with an eye for detail. He loves to write and create, but he also enjoys reading and analyzing the work of others in order to critique it. With every sentence he writes, Willard strives for perfection: each word should be just right.
Previous articleThe Old Ways: A Creepy Horror Experience
Next articleTed Lasso Season 2: All The Latest News