Wahl Street: Is There A Future For The Show?

Wahl Street is definitely one of the hottest docuseries on the market right now and fans have thoroughly enjoyed the show for what it had to offer. Following Mark Wahlberg and his life, the series gives an account of the events that the actor has to encounter on a daily basis and gives a deeper yet simpler insight into the actor’s life. Needless to say, the show was a big fit with fans of Hollywood and went on to become one of the most loved docuseries when it came out. It was somewhat different from the way most such series are made and gave a different sort of insight into the industry, which is part of the reason it was adored with such intensity.

Mark Wahlberg is no stranger to being famous, becoming one of the hottest and sought out actors and producers of the generation. But how did he do it all? And is there more to the guy than meets the eye? What does the daily life of a style like Wahlberg look like? These are the questions Wahl Street ventures to answer over the course of its first season. It is a direct look into the daily happenings in his life as a camera follows him around his daily activities and records everything in full detail. There is definitely a lot to admire here, and a lot to look up to. So without much further ado, let us talk a bit more in detail about Wahl Street.

Read more: Will the Diary of Wimpy Kid Be Released in 2021?

Wahl Street: About The Show 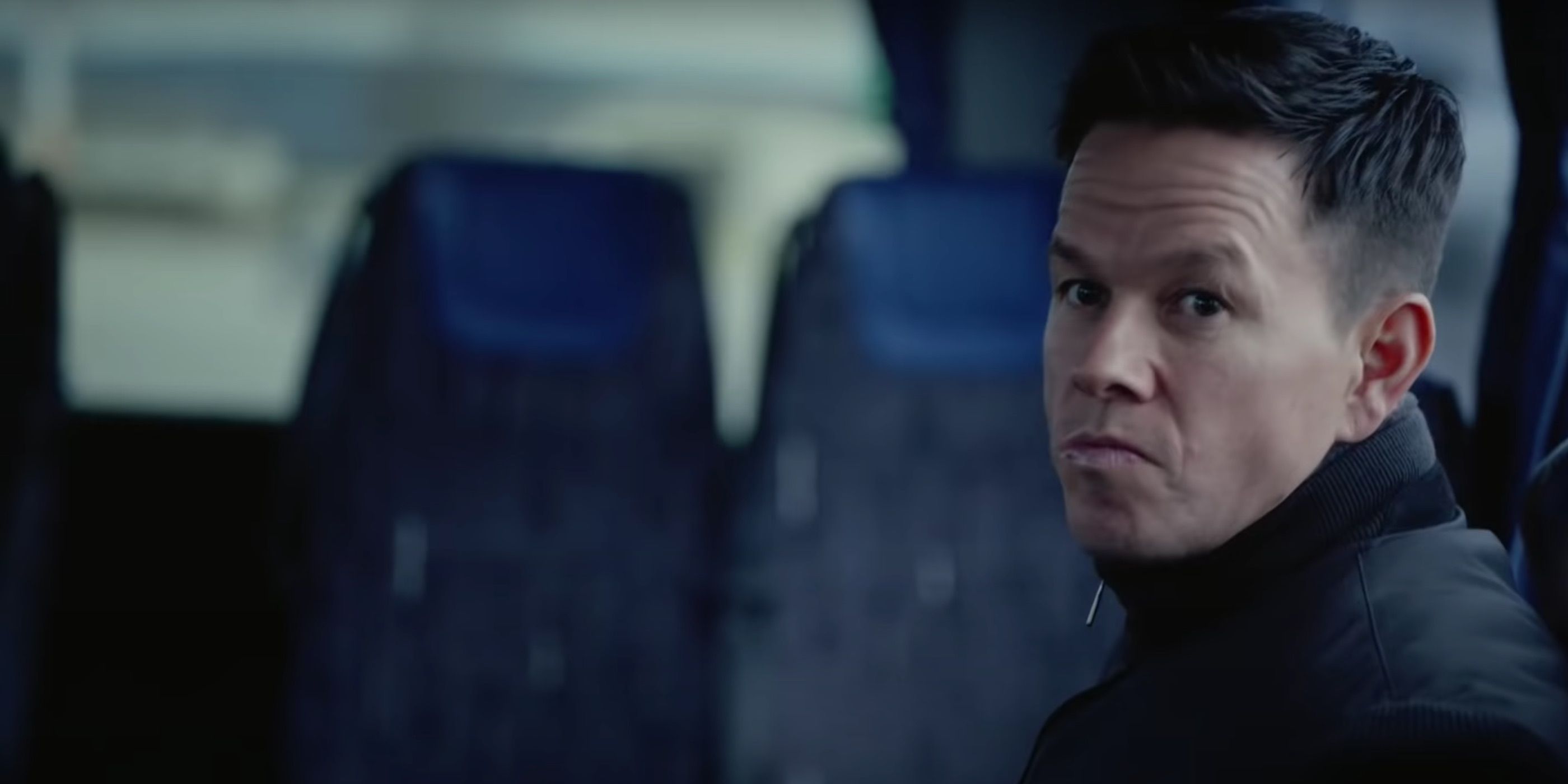 Wahl Street centers itself around the habits that make Mark Wahlberg so successful in his life. From his family to his business, the show talks about every important thing in the actor’s life and takes the viewers on a journey that shows what the life of a star looks like. Over the course of six episodes, the show gives us a sneak peek into the actor’s daily physical maintenance and the workouts that he does to keep himself in impeccable shape, along with the businesses that he handles over the course of the entire day as part of the empire which he has built over the years. In the more wholesome moments of the show, we can see Wahlberg taking a step back from the hustle and spending time with his family.

For those of you who are not aware, Mark Wahlberg is an actor who is famous for the movies that he has been in over the years. He appeared in “Transformers: Age of Extinction” and “The Other Guys”. He is quite a charismatic actor and well recognized among audiences. He is also a well established producer and is reputed in the industry. However, Wahl Street attempts to take the focus away from his career as an actor and brings the focus to the other big things that he has done in life. It places a focus on the star’s drive and the way he has hustled to create an empire of his own, earning the show the name of “Wahl Street”.

It is definitely something that the hustler in us would appreciate, and those of us who are fans of watching such success stories would enjoy it a lot. It gives us a lot of insight into what really goes into making yourself into such a big person, and the amount of work it takes, and what it would cost you.

Wahl Street: Is There A Future For The Show? 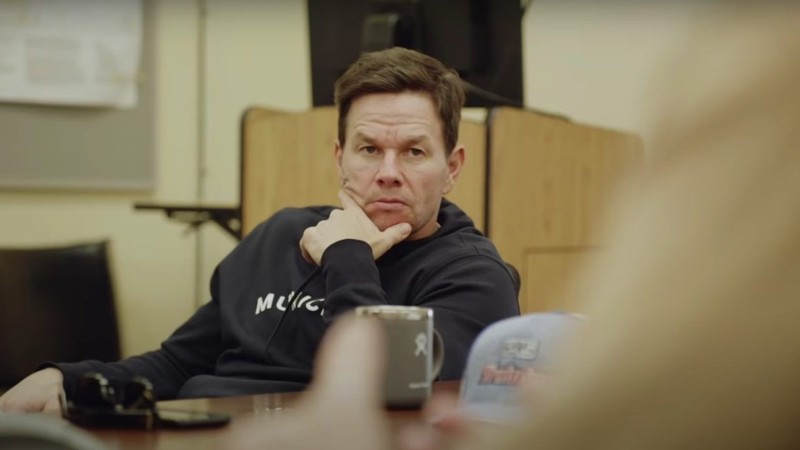 Now, many of you who have already watched the first season might be wondering if there is any future for the show. To get into a little more depth about this, we need to understand the show better. Wahl Street is a documentary series that aimed to explore the life of Mark Wahlberg as he navigated through the aftermath of the pandemic and kept his businesses alive. It did so over the course of six episodes and went into quite a bit of detail about everything. So the first season of the show pretty much wrapped everything that it was supposed to talk about. It was complete in itself and there doesn’t seem to be any plans to continue after the first season.

HBO, too, has not renewed the show for a second season and it is unlikely that there will ever be one. It is just the way these shows are made. They are not usually meant to last longer than a particular time and are meant to be concise. Also, a documentary about someone’s life isn’t something that would hold the interest of the fans over such a long period, and it is just not what sells. So there is probably never going to be a second season of the show.

With that, we now know that there is a slim chance that the show will ever be renewed for a second season by HBO. It is just not something that is feasible for the network and it is best for them to let it be the way that it is. But that is not a reason to skip out on the show. The show itself is quite informative and I would recommend you to watch it if you are a fan of documentary series or a fan of the great Mark Wahlberg himself. You would definitely enjoy it.

Wahl Street is currently streaming on HBO Max. You may check it out at the following link:

The show currently holds a rating of 6.2 out of 10 on IMDb, based on multiple user reviews. IMDb is our preferred platform for all movies and TV shows.

What are your thoughts on the show? Do you like it? Are you a fan of Mark Wahlberg? Let me know your thoughts in the comments down below.

Willard Grosshttps://thefranchisehound.com
Willard Gross is a content writer with an eye for detail. He loves to write and create, but he also enjoys reading and analyzing the work of others in order to critique it. With every sentence he writes, Willard strives for perfection: each word should be just right.
Previous articleReview and Spoiler of Latest Fantasy World Release Raya and the Last Dragon
Next articleWhat Does “The Head” Has to Offer?