Wentworth Season 9: End Of The Line

Wentworth Season 9 just landed on Netflix over a week ago and has raised more questions than it has answered. Fans have been wondering what exactly the showrunners have planned for the future of the show and whether it is the end of the line for the show with Wentworth Season 9. Is it going to be renewed? Or have the creators planned something else? Keep reading to find out which one it is going to be.

Personally, when it comes to Wentworth, I consider it a drama that has had a good run over the course of the past 8 years and consider it to be one that really deserved all the praise it got. Comparisons can easily be drawn to Orange Is The New Black, but the matter of the fact is that Wentworth is somewhat of an original show that brought a new story to the masses, and succeeded at it. So I feel that whatever decision the showrunners make would be for the best.

Read more: Hanna Season 3 Is Coming, But Don’t Get Too Excited

Wentworth Season 9: What You Need To Know When it comes to Wentworth Season 9, there is a lot to note about the show. While the show had a fairly decent beginning in 2013 with its initial release, it is only recently with the newer content that the show has been taken to another level of audience engagement and achieved a viewership like never before. The show has grown since its conception, and there has been no looking back.

Wentworth Season 9 was released on Netflix on October 27th and got a viewership that was unlike any other season before it. Maintaining its track record, the show got even better and grittier and infused a sense of intensity that we so desired. But at the end of the season, the viewers were greeted with an ending that left a bittersweet taste in their mouths and left them wondering about what was going to be next for the show.

Wentworth’s success over the years can be attributed to the superior story writing and production that the show has. And the fact that it is the longest-running drama Fox has ever made is a testament to the quality of content that it delivers. Telling a story of female prisoners that reside in the Wentworth prison, the show told the story of their lives in the prison, and the way they climb up the unspoken hierarchy and find themselves at the top.

The show has run across 9 seasons, and each season has been divided into two parts, with 10 episodes each. However, the eighth and ninth seasons of the show were released separately and both ran across 10 episodes, resulting in a rather confusing chronology for the series. Nonetheless, the show has had quite a long run, and was heading towards an eventual end.

Wentworth Season 9: End Of The Line 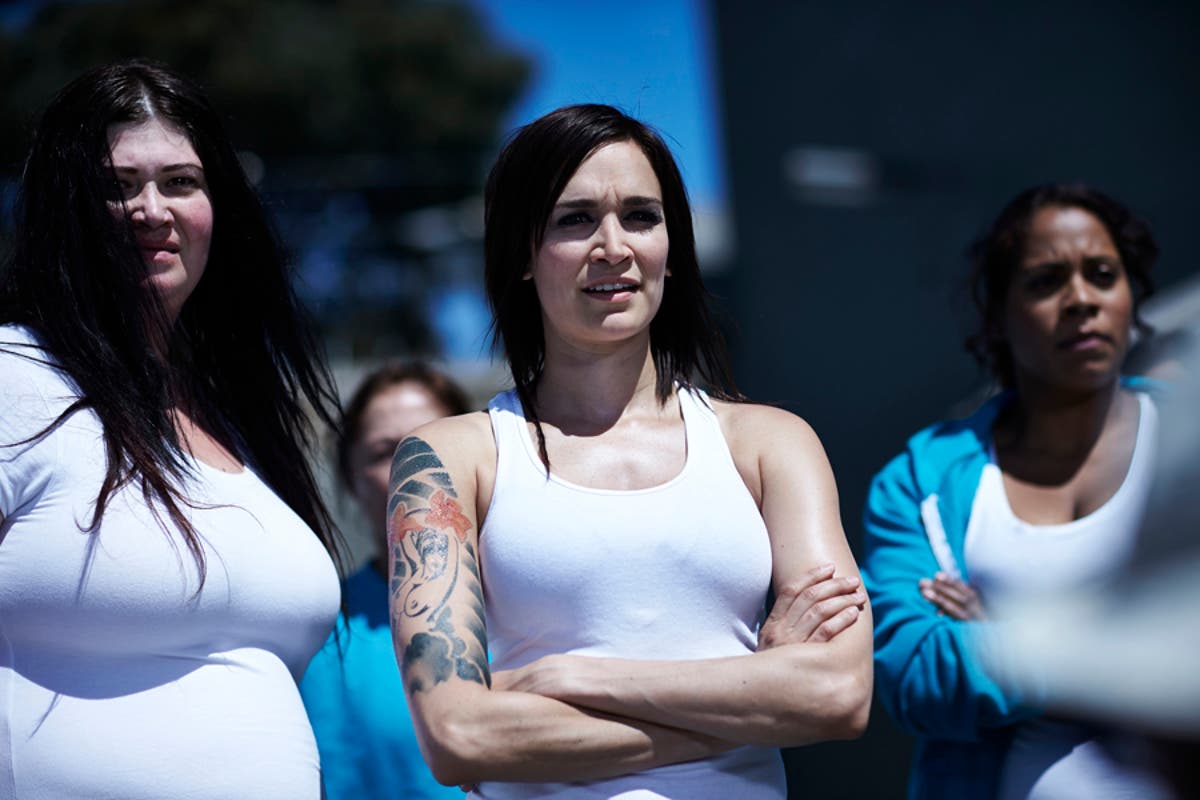 Now, for those of you who were wondering if there would ever be a Wentworth Season 9, I regretfully have to inform you that the showrunners have decided to end the show on its ninth season and to end the story of our inmates on that note. In a grand finale that left little to the imagination, the show ended its story and gave the characters the endings that they deserved.

Viewers might be wondering if the show is ever going to return in the form of a spinoff or a reunion. And it is quite justified considering that such is the trend nowadays, and showrunners will go off on stories that extend beyond the scope of the original scope, and reboots and reunions are no longer something that we could only wish for.

The producer Jo Porter told the media that while a renewal of the series had not been planned, it wasn’t completely off the table either. She said that “It feels like this chapter of the show has finished. This season has had a big spike in audience domestically. We’re getting new audiences all the time. There are a few characters who survive. There are possibilities for continuing but at the moment we’re focusing on this being a beautiful bow to draw a close to this chapter.”

Given that statement, I feel that it is safe to consider that while there might be a future for the show sometime in the future, this is it for now, and there is not really going to be new Wentworth content for at least a few years from now. It is definitely possible but doesn’t look like a priority for the showrunners at this point.

Wentworth Season 9: Where To Watch

Wentworth Season 9 was recently released on the Netflix platform and is available to stream for all. I would recommend you to watch the final season of the show if you haven’t done so already because it is an emotional one and the fans should definitely watch it. For those of you who are not familiar with the show, I would recommend that you watch the show if you are a fan of prison dramas or shows with a female-focused cast in general.

You may watch the trailer for Wentworth down here:

Have you watched the latest season? Or are you simply browsing for new shows? Either way, I would love to hear your thoughts on the show in the comments down below.

Willard Grosshttps://thefranchisehound.com
Willard Gross is a content writer with an eye for detail. He loves to write and create, but he also enjoys reading and analyzing the work of others in order to critique it. With every sentence he writes, Willard strives for perfection: each word should be just right.
Previous articleHanna Season 3 Is Coming, But Don’t Get Too Excited
Next articleTs Madison Talks About Drag Race Season 13