When Calls The Heart: Season 9 Is Coming Soon!

When Calls The Heart might just be one of the most underrated shows out there. While the show has quite an ardent and loyal fan following, it is just not popular enough. Some of the more mediocre shows have more popularity than this gem. So Twitter is always abuzz with true fans of the series, and those who want to see what happens next. It has been some time since season 8 of When Calls The Heart ended, and fans have since been impatient for the ninth season in the series. And the producers intended it that way, so it seems that it is working out quite nicely for them. When Calls The Heart Season 9 is underway according to the latest news reports, so let us find out what it is going to hold for fans of the series.

In recent news, actress Erin Krakow, who is the lead in the series, posted a selfie as she was heading out to Vancouver, Canada. Now, this is of great significance as it is a tradition for her to post her annual plane selfie. However, this time she decided to go for a regular selfie instead of a plane selfie and gave the caption “#PlainSelfieNotAPlaneSelfie See you soon Hope Valley“. She was clearly hinting at the show and the production for When Calls The Heart Season 9 is going to start soon. This is big news for all the fans out there. While she will have to wait 14 days before beginning filming, it is still big news and we are really excited about it.

When Calls The Heart: About The Show 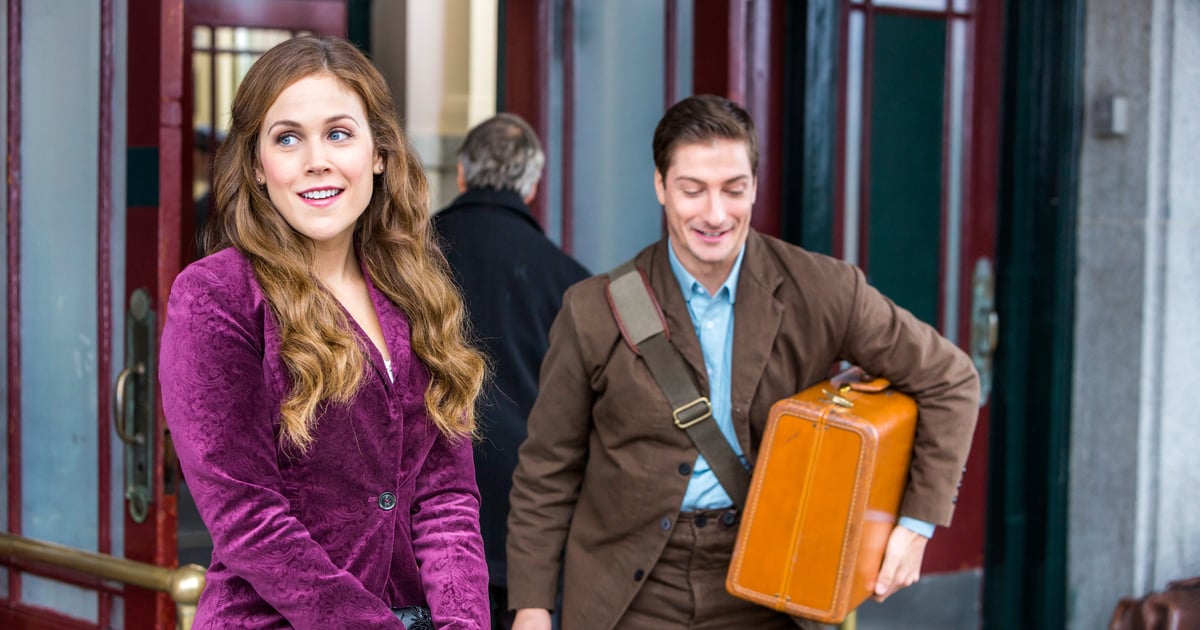 When Calls The Heart is a very mellow show about the lives of the people, and most importantly, Elizabeth Thornton, in the town of Hope Valley. The show follows the events that happen through Hope Valley and all that happens to Elizabeth. Elizabeth is a teacher in town with a story full of twists and turns. The show so far has shown Elizabeth falling for a Mountie, who passes away during the show. Dealing with the aftermath of his demise, Elizabeth now has to take care of her son alone. Season 8 sees Elizabeth being approached by two men who want to date her. Now Season 9 of the show is going to answer all the questions about who is going to be the one Elizabeth chooses.

This is a question that fans need to be answered quickly, and the heat is building up. So When Calls The Heart Season 9 is desired like no season before it.

You might also be interested in Batwoman Season 3: Potential Release Date, Plot, All You Need To Know

Now the question on every fan’s mind. When does When Calls The Heart Season 9 come out? Well, going by the fact that the production has just begun, it should take about 8-10 months before we see the show arriving to our sets. So we would estimate the release date to be somewhere in the first half or mid of 2022. Although it is just an estimate, so take it with a grain of salt.

When Calls The Heart Season 9: Where To Watch 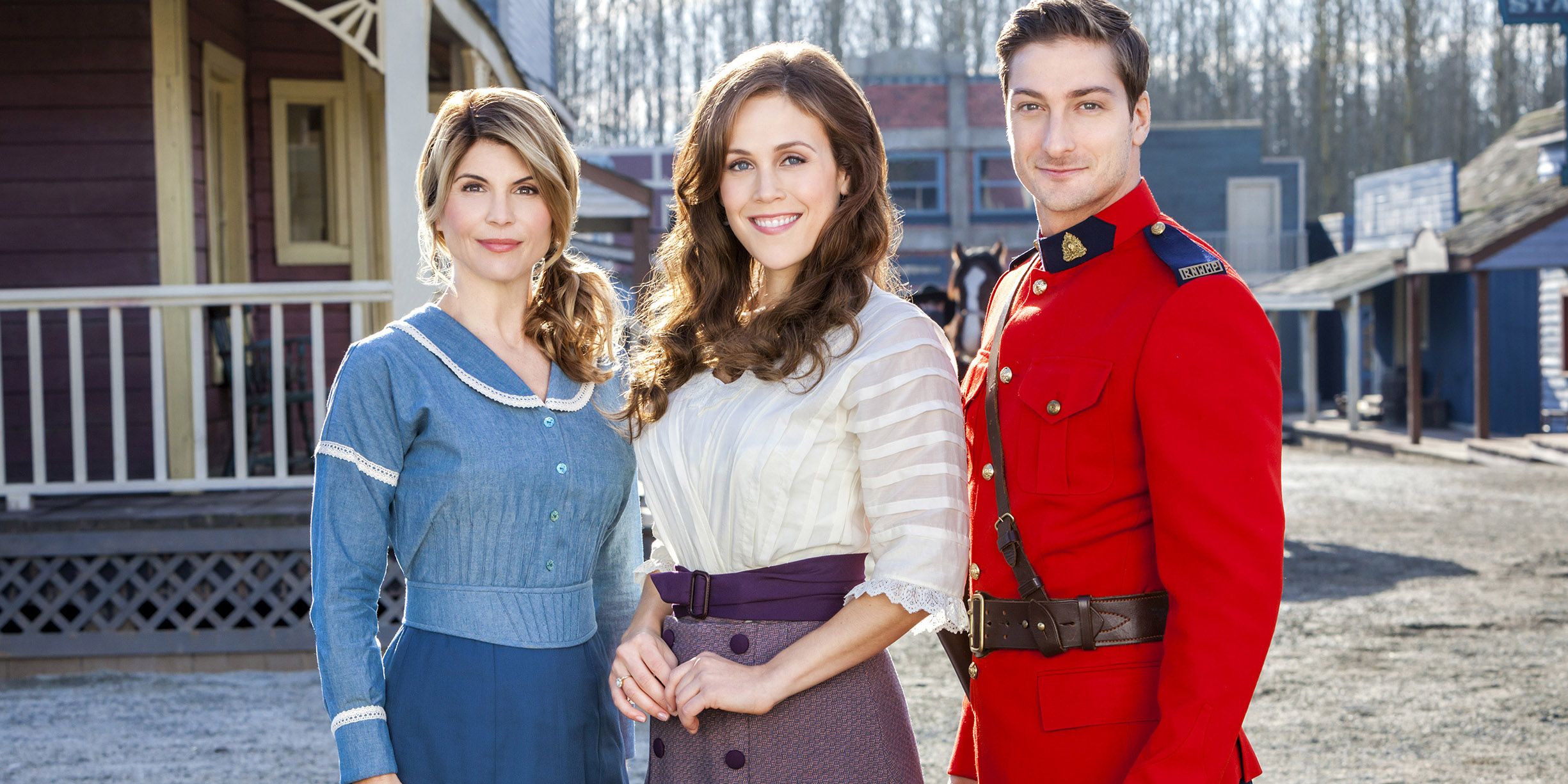 When Calls The Heart is available to stream on Amazon Prime Video, as well as other popular services out there. However, we would recommend you to purchase the previous seasons of the show from Amazon. It is much more convenient and will remain by you forever.

Alternatively, check out the Netflix page for When Calls The Heart

The show currently holds a rating of 8.1 out of 10 on IMDb, based on multiple user reviews. IMDb is our preferred platform for all movies and TV shows.

We highly recommend you watch the show if you are a fan of romantic dramas. It is really good and will leave you wanting more.

What do you think about the latest news? Are you waiting for the ninth season? Let us know in the comments down below.

Willard Grosshttps://thefranchisehound.com
Willard Gross is a content writer with an eye for detail. He loves to write and create, but he also enjoys reading and analyzing the work of others in order to critique it. With every sentence he writes, Willard strives for perfection: each word should be just right.
Previous articleMemories of a Murderer: The Nilsen Tapes | A Thrilling Documentary
Next articleDon’t Breathe 2: New Trailer Gives Dark Vibes