Will Ferrell Turns 54: Celebrating An Icon

Iconic actor and comedian Will Ferrell turned 54 this Friday. And there is a lot to celebrate about when it comes to the Hollywood icon. With a career so fulfilling and a life so happening, Will Ferrell is one of the prime icons of Hollywood. Known for his role in the Saturday Night Live, he is a household name that everyone knows. And today, we’re celebrating the icon, his career, his achievements, and his life. Consider it our way of wishing him a happy birthday!

Hailing from Irvine, California, where he was born, Will Ferrell attended the University of Southern California during his young years and did a number of small jobs here and there. His origins are quite humble to say the least. After which he managed to land himself into the famous LA troupe The Groundlings. And it would be this very troupe that would eventually launch his iconic career with Saturday Night Live.

Will Ferrel Turns 54: A Career to Celebrate

Saturday Night Live was a huge step up for the comedian, and he made the most of it. He joined SNL in 1995 and stayed there for 7 years. In fact, he was one of the best impersonators on SNL ever. He was widely known for his impressions and impersonation of George. W. Bush, and even performed that impression on Broadway.

Will Ferrell: The Impersonations

But George Bush was not the only person he impersonated. In fact, he impersonated so many stars and icons it’s tough to even remember! A few among those he impersonated are Alex Trebek from Jeopardy, James Lipton from Inside the Actors Studio, and even attorney general Janet Reno. The list just goes on. His sense of humour and impersonation was just loved by everyone, hence why he was so loved himself. He was known for his sense of physical comedy and spicy humour and appeared in a number of comedic films.

Saturday Night Live is where he made a name for himself, but not the place where he would end his career. After he left SNL, Will Ferrell went on to do a number of movies, ranging from the bizarre to the plain absurd. He was just that funny and likeable.

Will Ferrell Turns 54: A Movie Star

As we mentioned earlier, Will Ferrel just wasn’t limited to SNL. The actor went on to act in a number of amazing roles in amazing movies. He appeared in a number of comedy films after his time in SNL. A few of these were Talladega Nights, Elf, Anchorman, Old School, and so many others. Playing roles like accidental elves, he made quite a name for himself in the movie industry too. It is easy to say that this is a man of multiple talents! And his career still isn’t over yet. So we look forward to a lot more of these comedic gems. 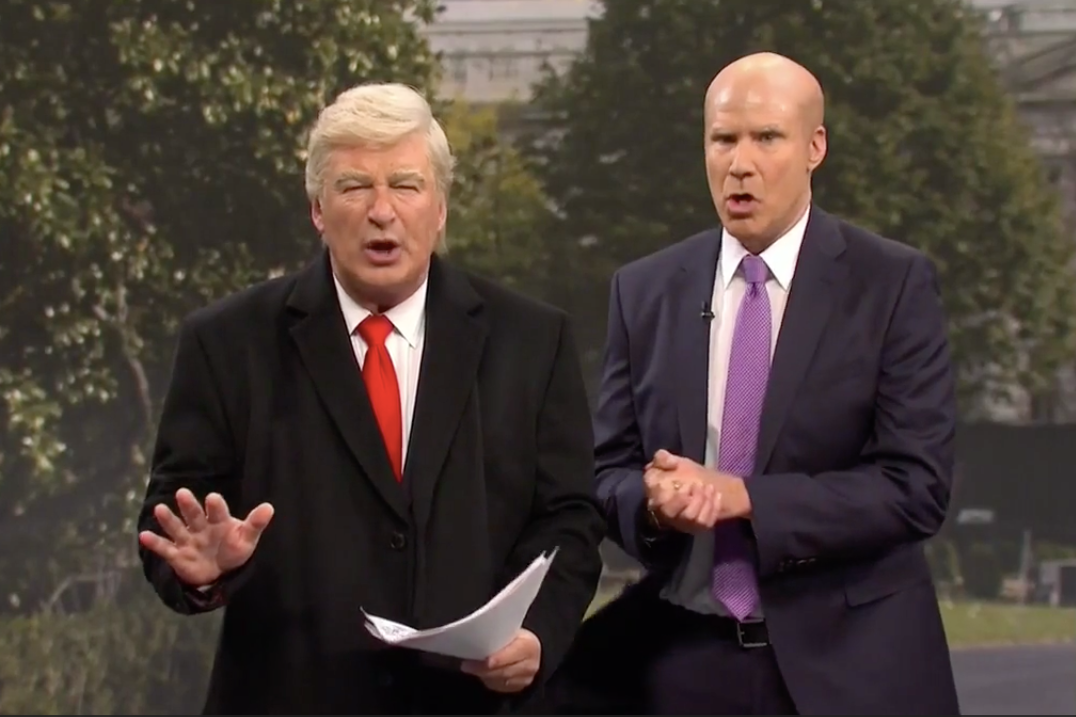 Given the history he possesses, Will Ferrell is one of the most iconic stars in Hollywood, and is adored the world over. And we would like to wish him a very happy birthday and a highly successful career for the times to come and all the birthdays to come. May he have everything that he is capable of and keep entertaining us with his comedy and exquisite acting.

Would you like to wish the icon a happy birthday? Do you wish him a career as successful as he’s had so far? Wish him the best in the comments down below.

Willard Grosshttps://thefranchisehound.com
Willard Gross is a content writer with an eye for detail. He loves to write and create, but he also enjoys reading and analyzing the work of others in order to critique it. With every sentence he writes, Willard strives for perfection: each word should be just right.
Previous articleMimi Trailer: Kriti Sanon’s Unexpected Journey
Next articleThe French Dispatch: Wes Anderson In His Element