If you’re someone who has ever played Nintendo games or RPGs before, then I have no doubt that the Legend of Zelda is a title that you have heard a lot about and possibly played. After all, the Legend of Zelda: Ocarina of Time remains the highest-rated game of all time. So the franchise has a legacy behind it that is insurmountable. And now, it seems that Nintendo is looking to continue its fantastic run that it started on the Nintendo Switch with the Legend of Zelda: Breath of the Wild 2, the sequel to the original game that came out a few years ago.

When the Legend of Zelda: Breath of the Wild came out back in 2017, it became one of the best games of the year and went on to win numerous awards for a long time when it was no longer even new. And to this day, it is considered one of the best RPGs of all time. And I have no doubt that the team over at the Nintendo studios is looking for new ways to create content in the game that will be in line with the original yet keep its own original tone and bring the game into its own space. And that is why Zelda: Breath of the Wild 2 excites me so much.

Are you a fan of the Legend of Zelda games? If so, you must have played all the major titles in the series. Then you will also understand just how much of a big deal Zelda: Breath of the Wild 2 is. So without much further ado, let us get right into the middle of things and talk a little more about the game.

Zelda: Breath of the Wild 2: About The Game 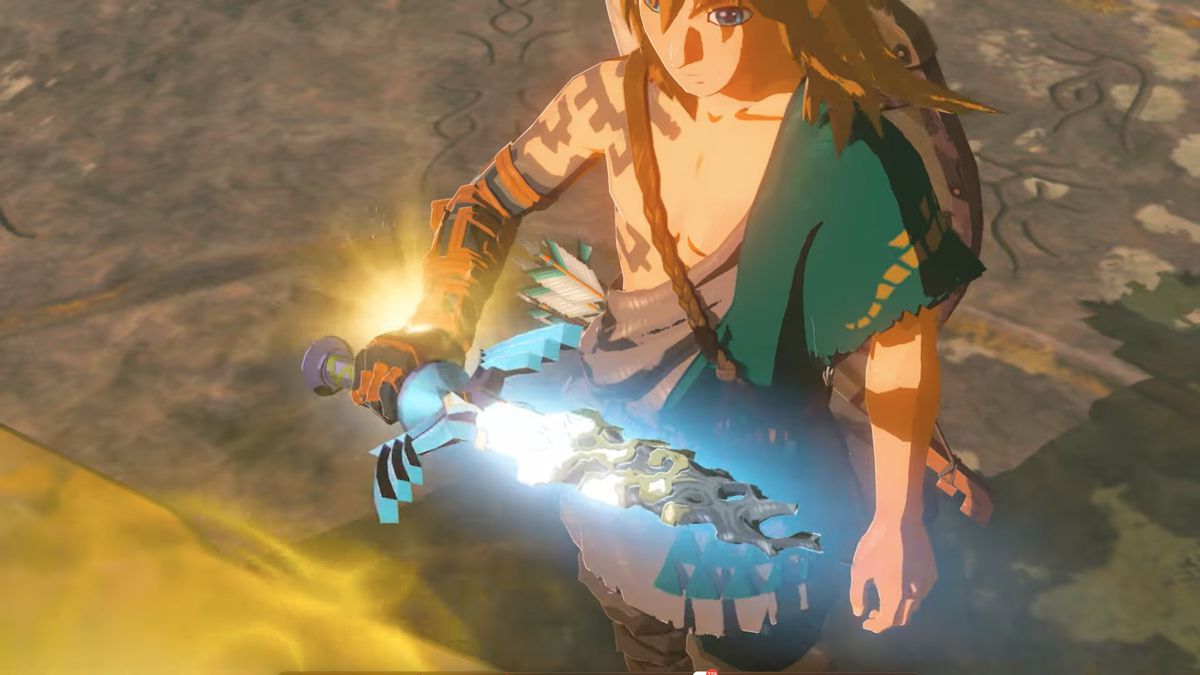 The Legend of Zelda: Breath of the Wild 2 is the upcoming sequel to the last game in the franchise, and has since then been given the unofficial title as well. Nintendo first came out with news of a new game in the franchise back in 2019, but they did not offer much information at the time, possibly to keep things interesting and so as to not drop the ratings and sales of the original game that had not been out for that long of a time. But now, we know a lot more since Nintendo has released videos that showcase what exactly it is that the Zelda: Breath of the Wild 2 is going to look like.

In the E3 2021 presentation, Nintendo revealed the trailer for the Zelda: Breath of the Wild 2, and it was simply amazing. It showcased the vast world of Hyrule that now focused on a lot more vertical exploration and was more dense compared to the original game, and provided a good contrast to the teaser that Nintendo had released back in 2019 for Zelda: Breath of the Wild 2. Also, there are talks about time mechanics being introduced in the game because of a short clip of a splashed puddle that is shown in the trailer of the game. If that does happen, it will be quite a new addition to the franchise and people would love to play the game for it.

However, no matter what, it seems that Nintendo is once again on the right path to development when it comes to Zelda: Breath of the Wild 2. The sequel seems to be just the thing that Nintendo needs after the success of the original, as it is finally bringing the Legend of Zelda back into popular culture and the masses after such a long time. 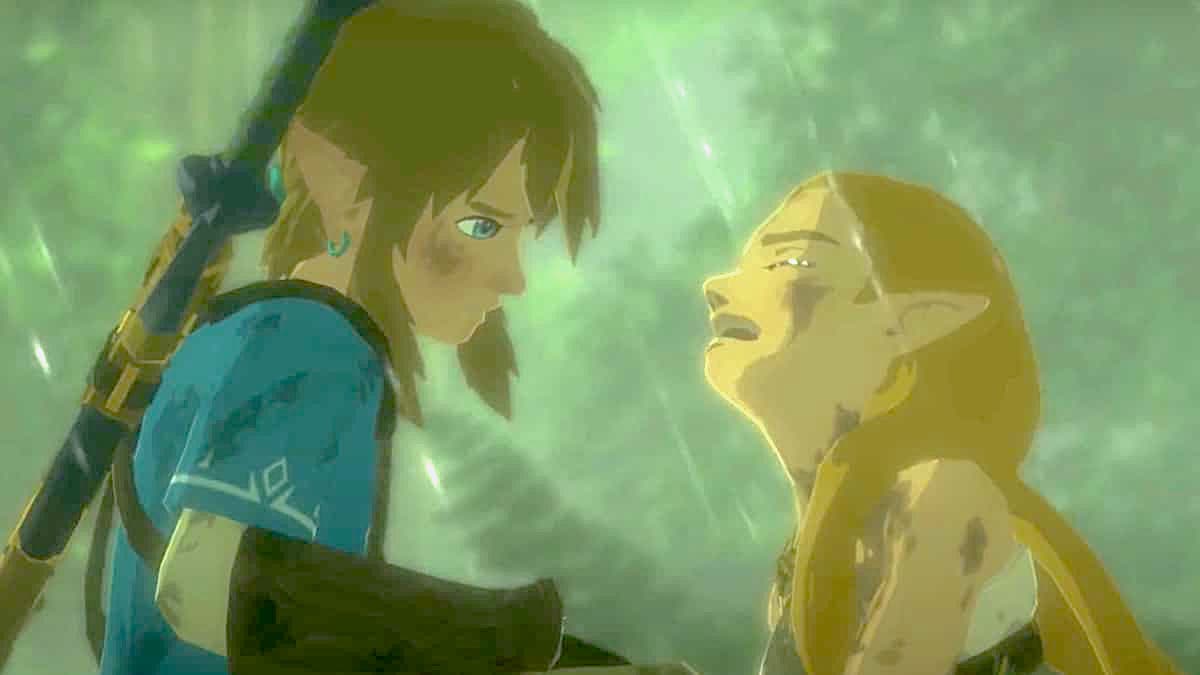 Now, since you know so much about the game itself, maybe it is time to talk about its release date. After all, the Breath of the Wild 2 has been announced for quite a long time now, with its first teaser being released back in 2019. So what exactly is it that Nintendo is taking so long for? Why is it sitting on the new title and not giving it to us right away? Wasn’t it supposed to release the title this year? Well yes, it was. But it seems that Nintendo is not taking any chances with this game and they have postponed the release of the game to Spring 2023. The team stated that they have decided to extend the development time a bit and the game would now be released sometime in Spring 2023.

That is actually not that far away and most people would be able to wait until then. But it is still quite a wait, so I would recommend you play the rest of the Legend of Zelda series in the meanwhile.

With all that said, I hope that you are all excited for the Legend of Zelda: Breath of the Wild 2 on Switch. The game is looking to be one of the best titles on the console, and I’m really excited about it.

You may check out the official page for the game here:

Zelda: Breath of the Wild 2 on Nintendo UK

What do you think about the game? Do you expect it to be good? Let me know in the comments down below.