Zola is a one of a kind movie. And we mean that in every way possible. The story behind the movie is just unreal and it is one you might not believe. Having its roots in a twitter thread, Zola is popularly known as The Story on the internet. It sounds weird, having a twitter thread turned into a film. But that is exactly the case with Zola. It is a tale from the time when tweets used to be short, and there was no provision for storytelling on the platform. Zola was also the name of the girl that started telling this story. Spanning across just under 150 tweets, Zola told her story of adventure and discovery on Twitter, and it took the world by storm. In that era of Twitter, there was nothing like it.

Zola: What’s It About

Now you might be asking yourselves what the story is really about. Zola is the story of how the protagonist of the story, Zola herself, got pulled into the claws of fellow dancer Stefani, who is nothing but trouble and is going to cause her a lot of grief along the way. The story talks about the way Stefani captured Zola in a trance. In less than a day, Zola and Stefani were fast friends. But little did Zola know where this road would lead her. Initially going in when offered a gig at dancing, Zola joins Stefani on her journey. But she does not know the path she is headed towards. It is a path of murder and prostitution, something she would regret.

The story finds Zola in a trance with her fellow friend Stefani. The two have a certain chemistry on the surface that just seems to click. But soon enough it becomes clear that Zola and Stefani are just too different for each other and Stefani is not who Zola thought she was. The dreams are really lofty and huge, but the reality equally as bad. It is highlighted in scenes like when Stefani starts degrading black women, and many others. It is just not going to work with her, and it is clear. And that is the premise of the movie. The eventual fall out of both the women.

Read More: Titans Season 3: Release Date And All You Need To Know

Zola Review: What We Think About It 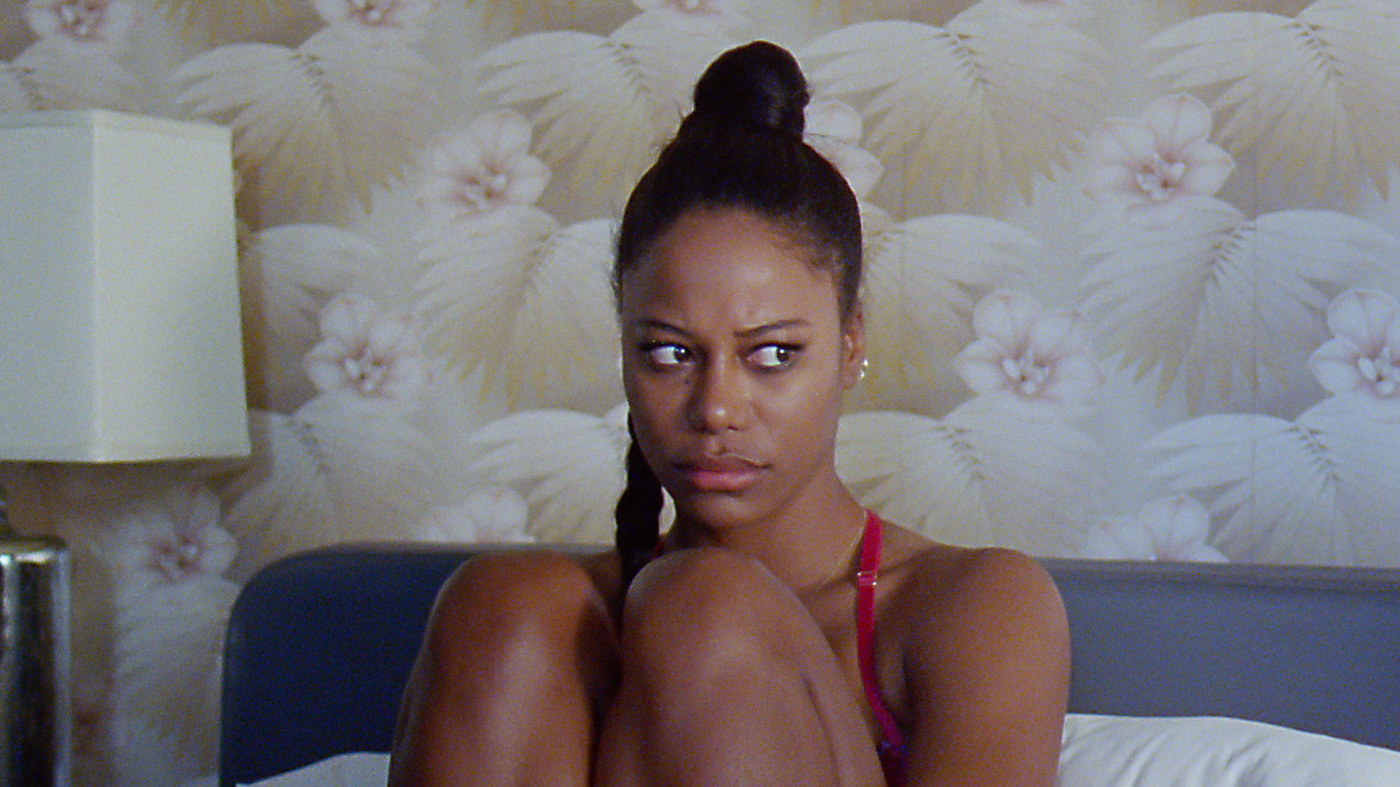 Well, our thoughts on the film are kind of mixed. While the movie is a seriously dark dramedy that will have you drawn in, it is not perfect. It is a great movie for what it is. And the source material it has. Coming from a Twitter thread, the movie actually exceeds all expectations. But then again, the stakes for the movie are too low. The movie is great for what it is, but it might not rise up to higher levels. It is too rooted in its niche. For fans of The Story, it is definitely a great watch and one we would recommend. But it is going to be a tough call for those of us not familiar with the actual story behind the movie. It is not an everyday box office flick. It is an entirely different movie and should be judged as such.

The movie currently holds a rating of 88% on Rotten Tomatoes based on the initial influx of reviews. However, we would like to stress that the movie hasn’t extensively been rated yet, so take this rating with a pinch of salt.

Stay tuned in to the Franchise Hound for the latest entertainment and news updates.

Willard Grosshttps://thefranchisehound.com
Willard Gross is a content writer with an eye for detail. He loves to write and create, but he also enjoys reading and analyzing the work of others in order to critique it. With every sentence he writes, Willard strives for perfection: each word should be just right.
Previous articleTribeca 2021: Top tier Film Festival’s Top Moments
Next articleRace 4 Expected To Roll Out By Year End: All You Need To Know