Are you someone who is a big fan of racing games? If you are, then this one is for you. I’m sure that many of you must have heard about the Test Drive franchise that has been around for almost forever in the world of gaming now. The franchise puts you into a number of different positions and in a number of vehicles to race against time and your opponents. In fact, the first two games in this iconic Unlimited franchise by Nacon are one of the best that you can get when it comes to racing titles. The franchise is simply one that was ahead of its time and was helped by the massively positive response that it received over the years. I’m sure that you can understand that this puts Test Drive Unlimited Solar Crown under everyone’s microscope.

So without much further ado, let us talk a little more about this new game from Nacon and what it might turn out to be, and whether it is going to be worth it for you. 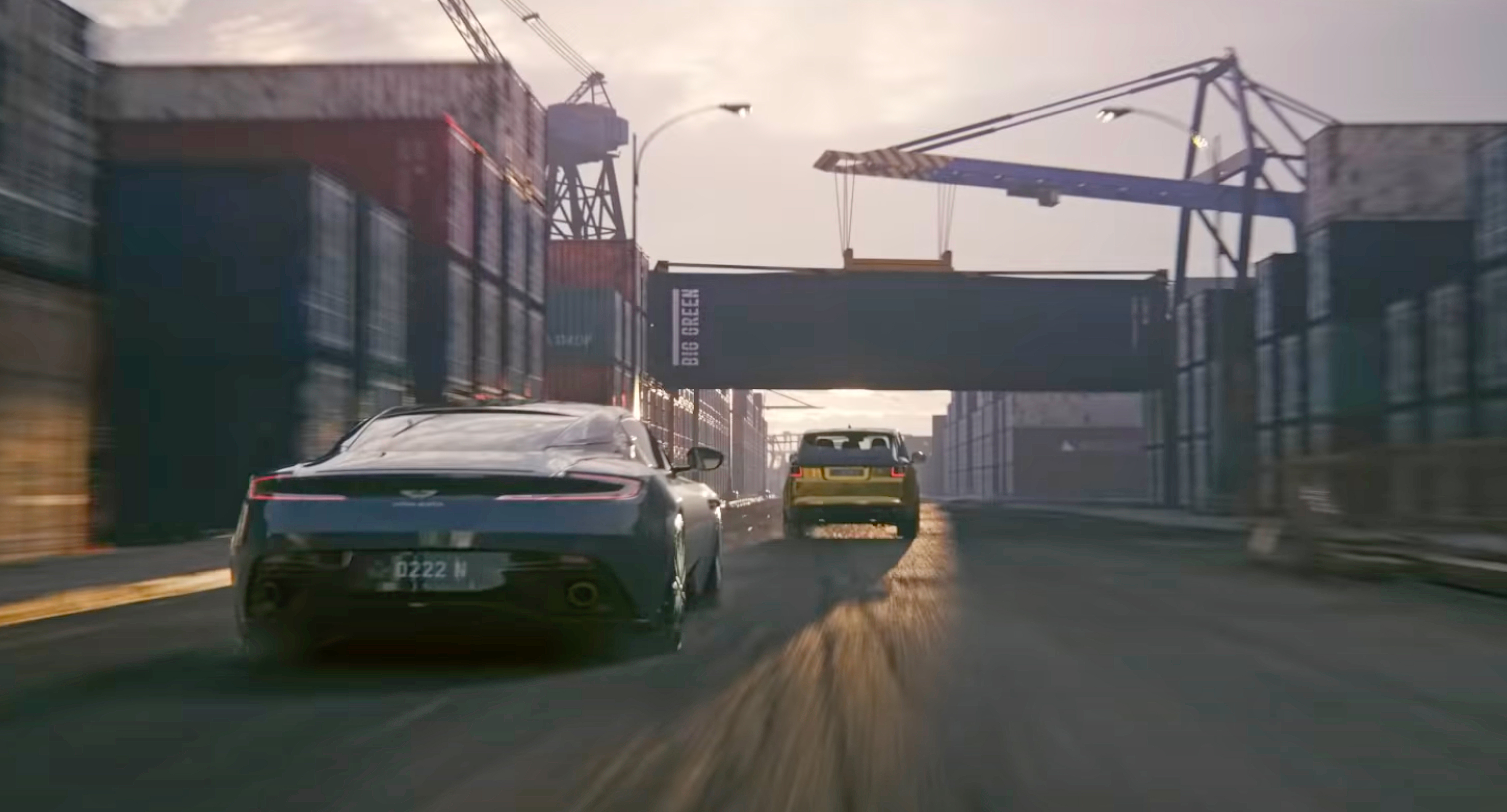 Test Drive Unlimited Solar Crown is one title that has been highly anticipated ever since Nacon announced it back in 2020. In the middle of the pandemic, the game stirred up a lot of attention for itself and was quickly touted as one of the most promising racing and sports games of the years. However, it’s two years forward and we still do not have a game at hand and we are kept in the dark about so much. All of this has left a kind of a sour taste in the mouth and fans of the franchise and those who loved the Unlimited sub-franchise from the developer are also not happy with the way that things are being conducted by the development team. There have been lots of false promises and a lot of broken hearts over the pending release of Test Drive Unlimited Solar Crown.

The game was teased just a few weeks ago by the company and the trailer was released on Youtube. However, the reveal trailer lacked anything real and no gameplay for the game was shown by the studio. The teaser trailer was merely a minute in length. In fact, what disappointed people, even more, was the fact that it merely contained over nine seconds of gameplay footage, and that too was on a short stretch of road. It is hardly reflective of what the game should represent and this has been a subject of hot debate among fans of the game. After two long years, this is not what is expected of Nacon and from Test Drive Unlimited Solar Crown. This is a big slap in the face of the fans who have been waiting for the game for over two years now.

Read more: War In Arms: Prime Forces Is Finally Out!

Now, this is the part that most of you have been waiting for. I know that many of you here are thinking about what it is that is taking so long for the developers to bring the game to your platform. However, you might also be more disappointed to know that the developer has announced that Test Drive Unlimited Solar Crown will not be coming to the older generation platforms and will now be exclusively developed for the next generation of consoles. This is especially infuriating for fans who still have the older consoles and had been waiting for the game. This also means that we don’t have a concrete timeline for the game and only time will tell about the fate of Test Drive Unlimited Solar Crown.

With that, I’m sure that most of you know what you can expect from this franchise. A lot of hopes have been shattered and there is a lot riding on the quality of the final release. Let us hope that it comes in good time, and with good force.

What do you think about the game? Do you think it will be released this year? Let me know in the comments down below.