I know that there are many of you here who are big fans of the Plants Vs Zombies franchise. In fact, it is one of the single most simple and intuitive game franchises that everyone just loves once they get their hands on it. The game started off on PopCap a long time ago and there has been simply no looking back ever since we got our hands on that first simple game. Now, PopCap and Electronic Arts are trying to win our hearts over once again with the upcoming launch of Plants Vs Zombies 3, the new title in the franchise that is quickly looking to take the gaming world by storm once it comes to the mobile platform and within everyone’s reach.

Are you a big fan of tower defense games? The 2010s were an era that saw the rise of many game developers and game designers trying to create the perfect tower defense game. However, nothing ever came close to what PopCap was able to establish with its own franchise, and I really feel that the same is going to continue with Plants Vs Zombies 3. There is simply no other game that does it better and in a way that is palatable to players from all generations and all walks of life. I’m sure that many of you agree with this statement, don’t you? There is simply something about the Plants Vs Zombies franchise that sets it apart from any other tower defense game.

I’m sure that there are some of you here who might be wondering what exactly this franchise is and what we are talking about. So without much further ado, let us talk a little bit about the upcoming Plants Vs Zombies 3.

Plants Vs Zombies 3: About The Game I can assume that most of you here are gamers who have played tower defense games. However, Plants Vs Zombies 3 is something that definitely sets itself apart from the genre in many ways. If you’re aware of the concept that the game is built on, then you may skip ahead. Otherwise, the game is basically based on the premise that you have to set up your own defenses in a grid system against an enemy that is going to attack your house. You have to stop the bad guys from being able to reach your house and you can set up defenses that will stop them from a range to accomplish this.

Coming to Plants Vs Zombies 3, the game is based on the concept that you are living in neighbourville which is getting infested with the undead, or zombies as we know them. You can employ a number of plant defenses that will be armed with their own natural weapons against these zombies to stop them. Using this tower defense system of plants, you must stop the enemy boss, Dr. Zomboss, from being able to conquer you. You may go around the town defeating the zombies and making sure that they don’t take over. The game itself is quite a treat visually and in terms of the gameplay as well. The lore really adds to the experience as well.

With this new game, the developers of the game are intending to bring the game to a wider audience. It is being developed with a big focus on mobile devices so that the people using Androids are able to take full advantage of the power at their disposal. PopCap has also stated that they are going back to the roots with Plants Vs Zombies 3 and that the game will retain some of the elements from the second game in the franchise. 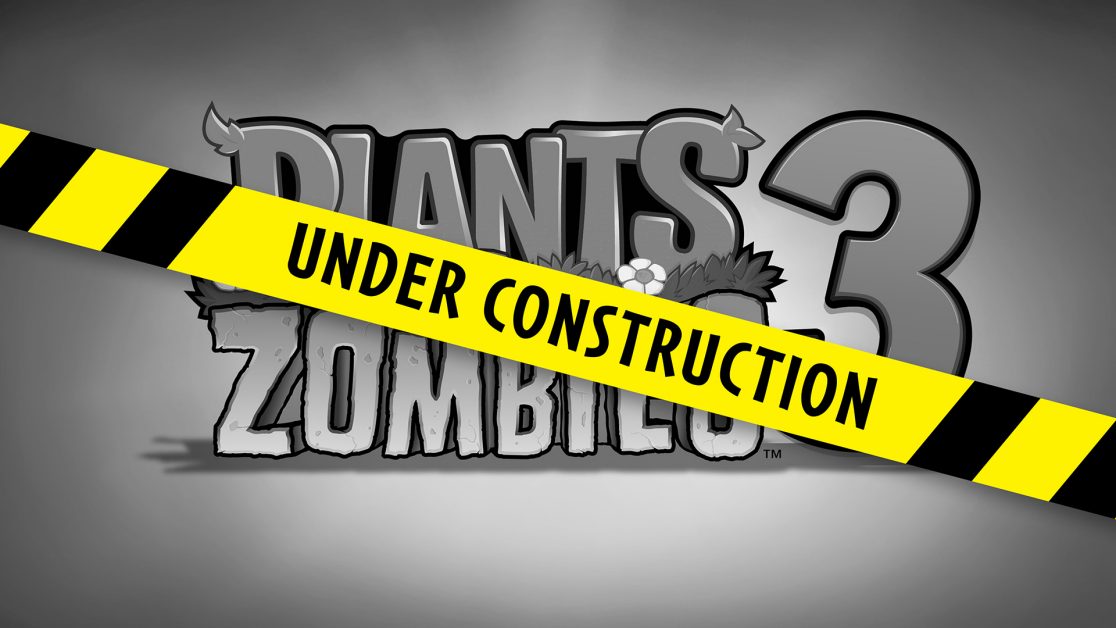 Now this is the part that most of us Plants Vs Zombies 3 are waiting for. There has been a lot of debate around the release of the third game in the franchise but no one really knows for sure what it is that is going to happen. So we cannot state anything at this point. The developers stated in 2021 that the game was far off in the future and have since then done two soft launches for it. However, a worldwide and proper release for the game is still pending and the work on the game seems to be going rather slowly. If history is anything to go by, I would estimate that the game is going to be released sometime in late 2022.

With all that said, I’m sure that there are many of you who are simply excited to be able to play all these games, even if it is through a soft launch. I’m personally really happy that the game is finally going to happen and I am looking forward to it. Hopefully, it will be all that it is meant to be.

Plants Vs Zombies 3 on EA

What are your thoughts on this latest release from EA and PopCap? Are you excited for the final release? Let me know what you think in the comments down below.

Galaxy Z Flip3 5G: The Most Affordable Foldable Phone Ever!